Erne Head of the River

Erne Head of the River

ERBC has a fantastic day last Saturday at the Head of the River. This was the first race since 2019 and it was a huge success with 94 crews completing the race in glorious sunshine.

There was a great win for ERBC in the Club 1 4+ category for Lewis Nixon, John and Joseph O’Kane, Kyle Abraham and cox Kerry Blake over Queens University Boat Club.

St Joseph’s BC won the Tom Noble Memorial Cup which was presented by Mary Noble at the Boat House on Saturday afternoon.

Many thanks to everyone who helped Mr Holland and the team at ERBC to run a very successful and safe event, your help is very much appreciated by everyone at the Boatclub. 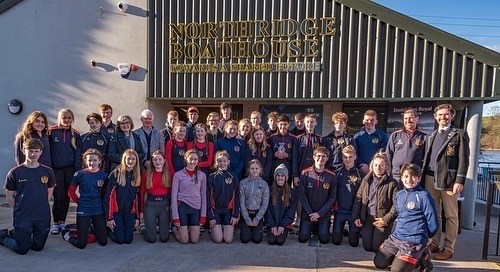 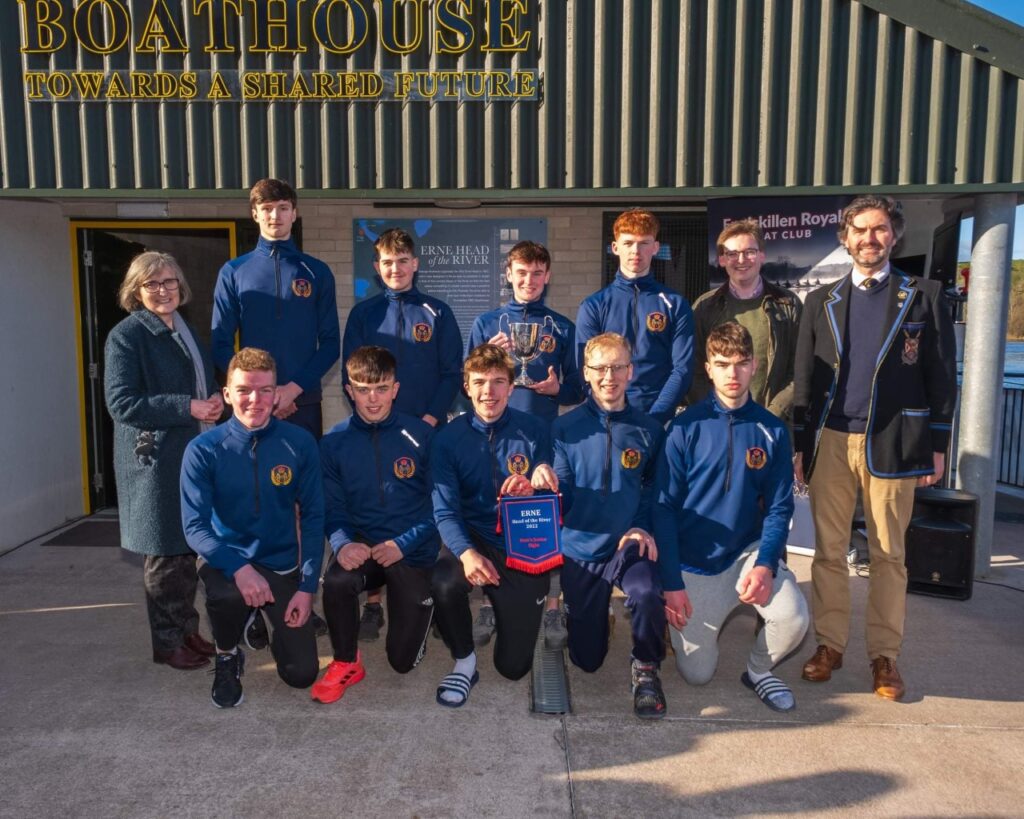 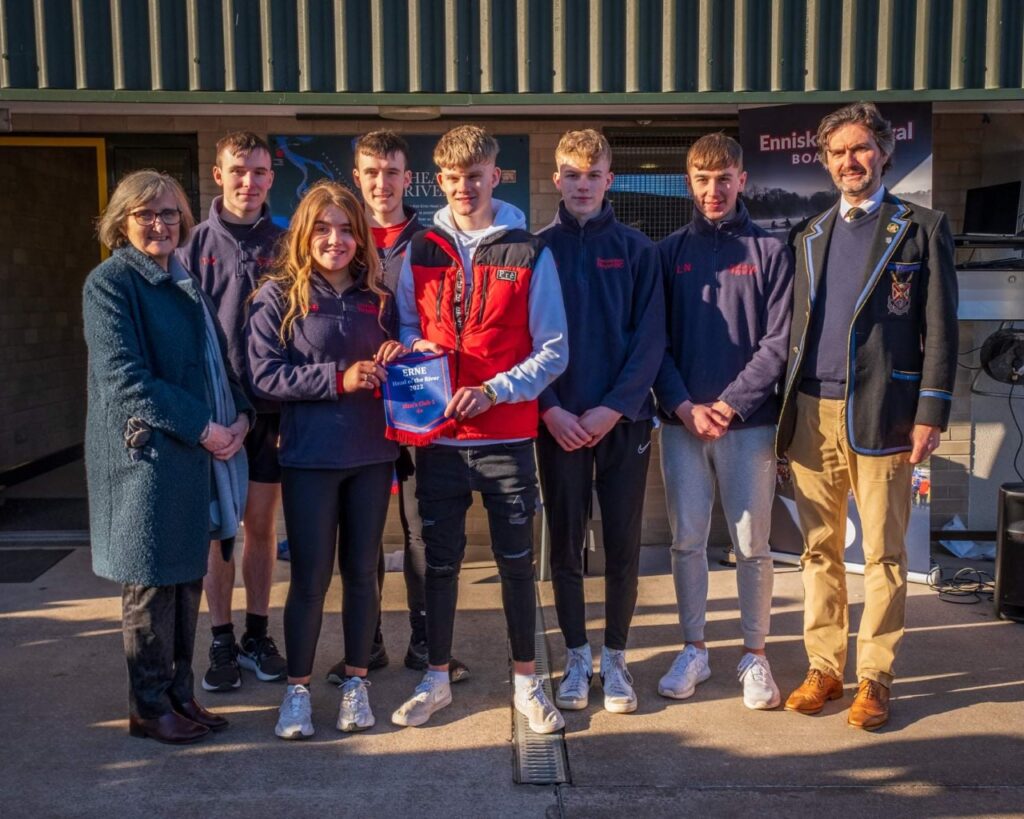 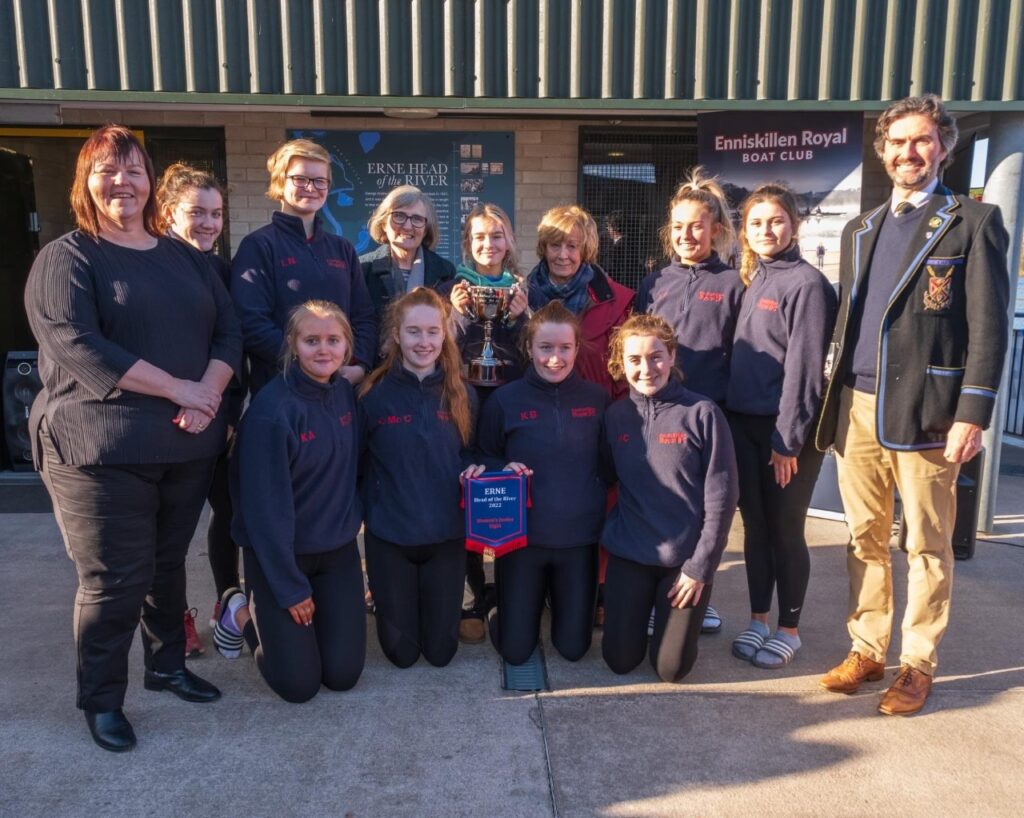 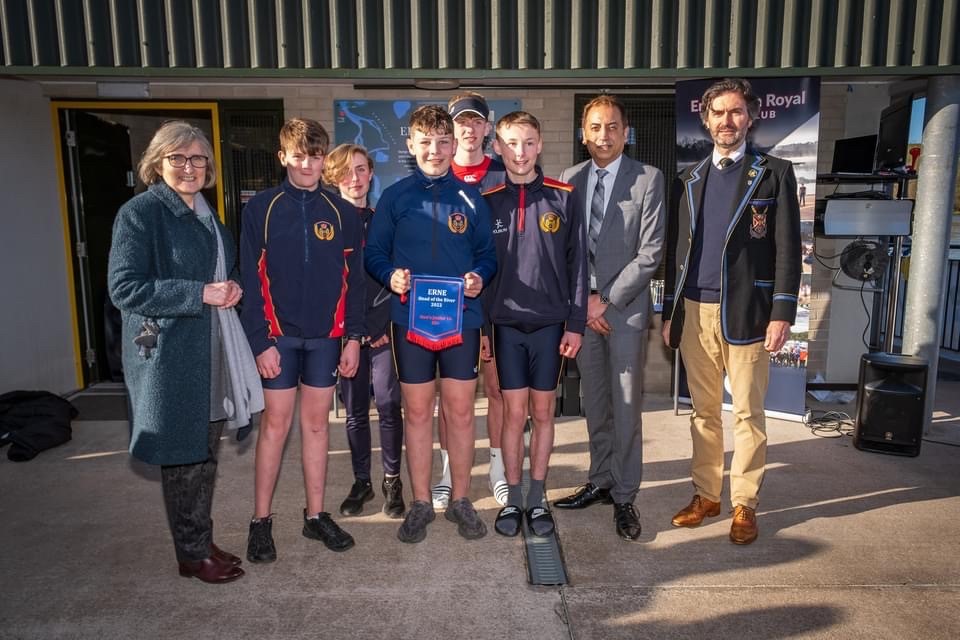 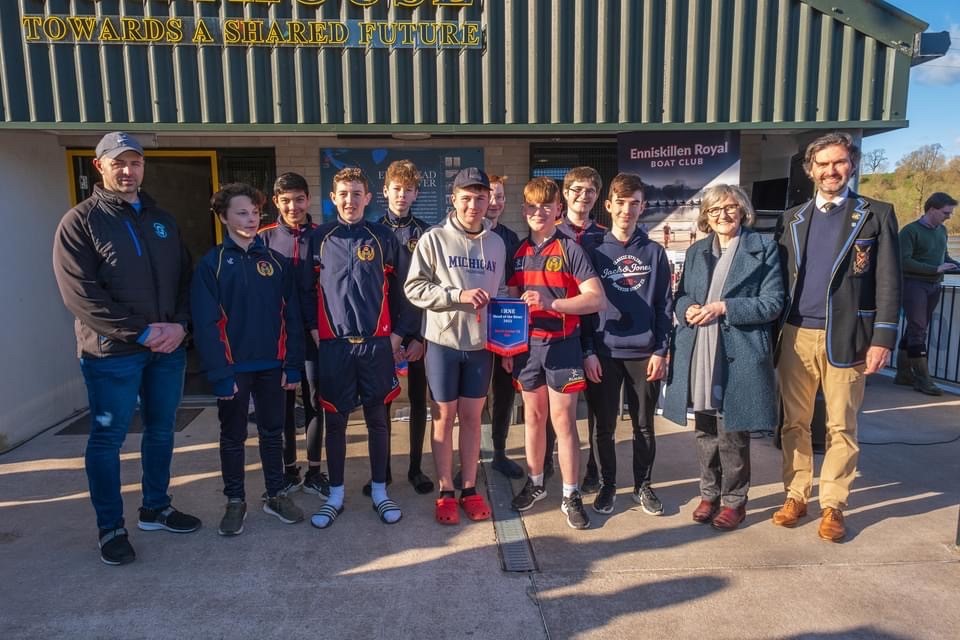 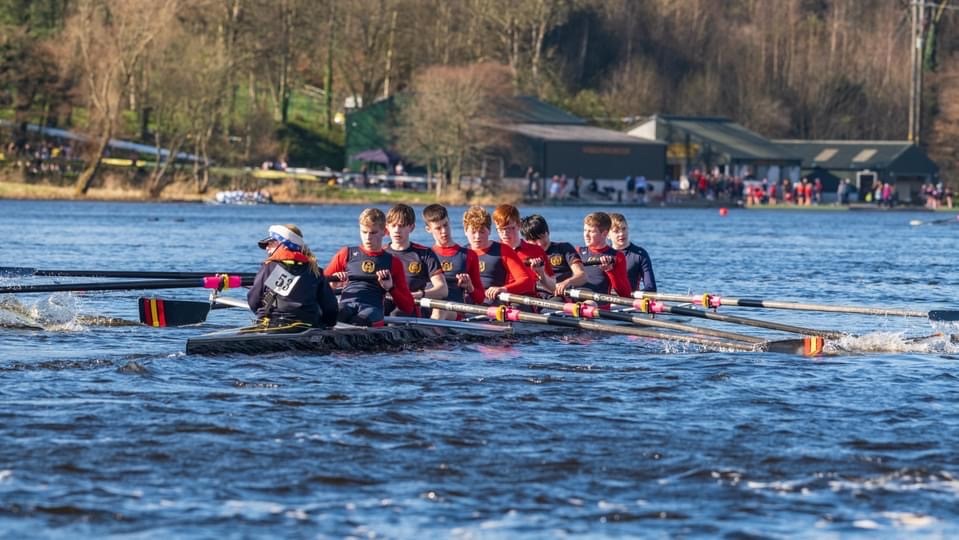 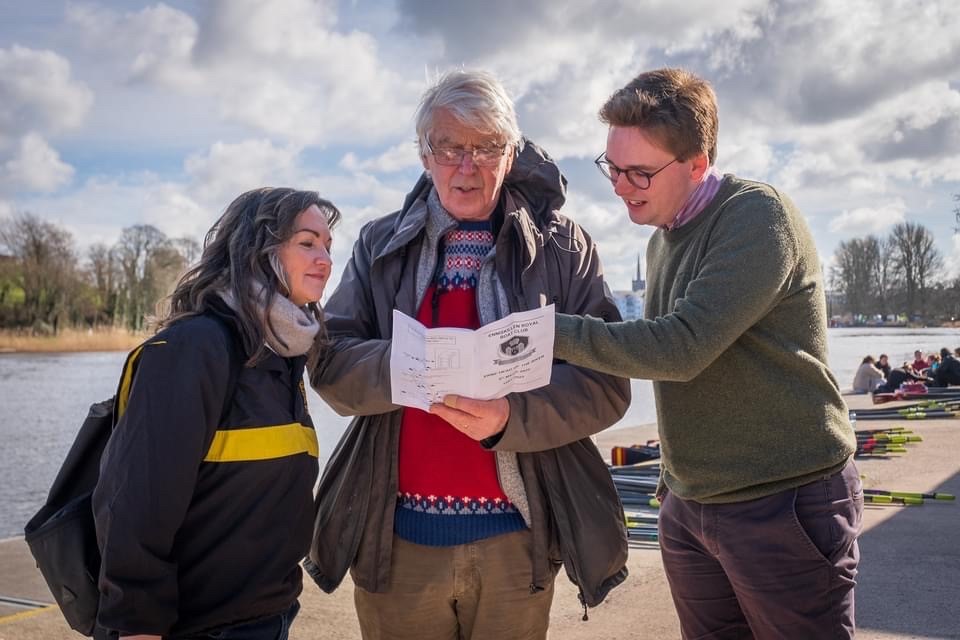 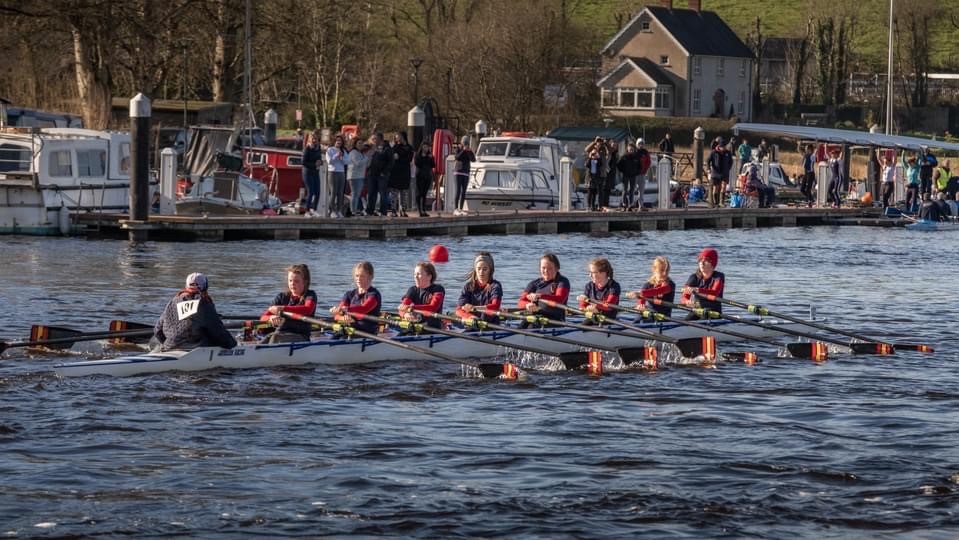 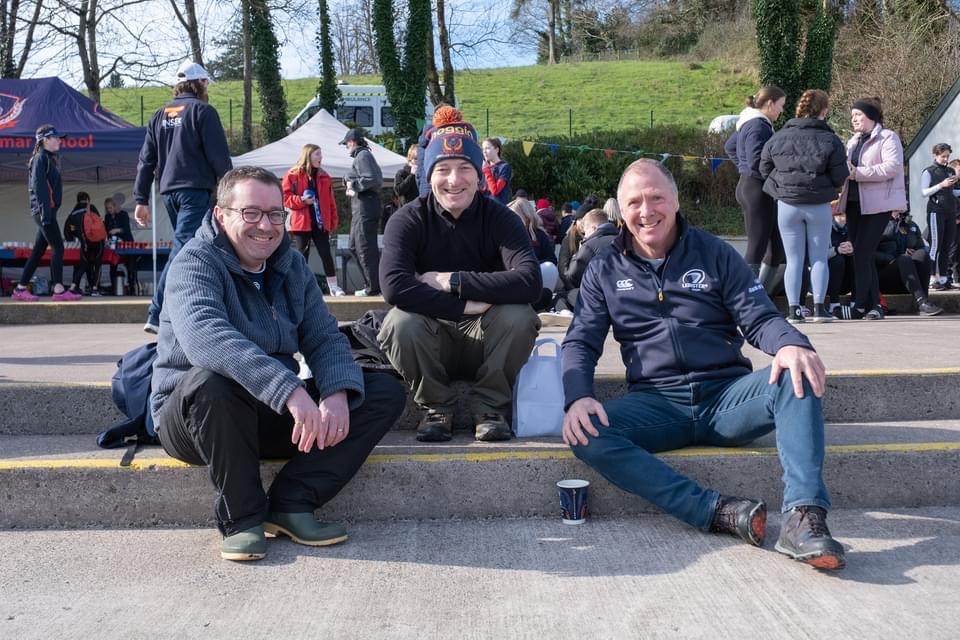 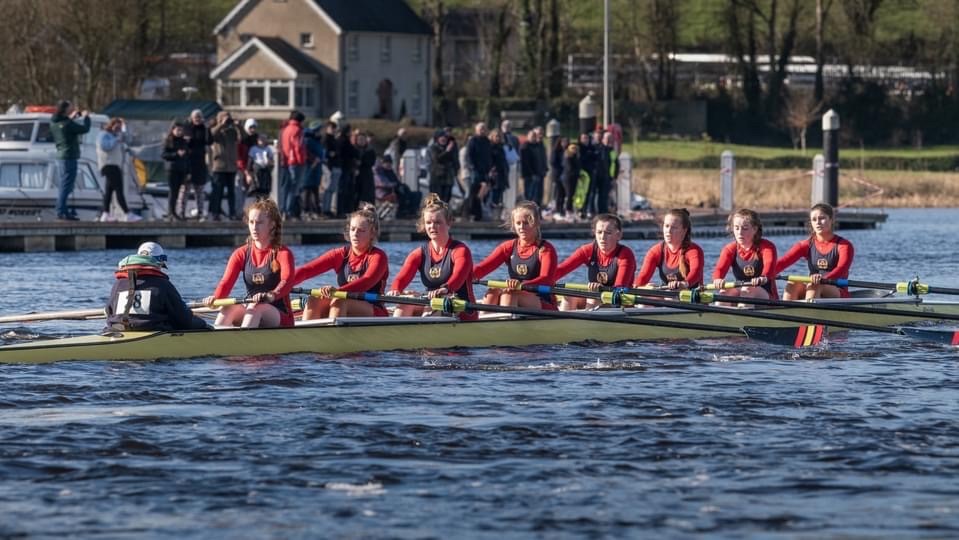