Good Luck Kathryn from all at ERGS

Good Luck Kathryn from all at ERGS

Former pupil and Mullaghmeen native, Kathryn Dane made her 11th appearance for Ireland on Saturday in an emphatic 45-0 win away to Wales in the first game of the 2021 Six Nations Championship.

It has been a long journey for Kathryn, who started her rugby career very early, attending mini rugby at Enniskillen RFC from the age of 8 where she would have been mixing it with the boys for the first part of her development. She then picked up tag rugby at Enniskillen Collegiate, coached by Aly and Terry Finlay, winning 5 Ulster Schools’ Cup titles. She transitioned back into the 15-aside game with Enniskillen U18’s winning the Ulster Girls’ U18 title. Success continued to follow Kathryn as she gained honors for Ireland 7’s at U18, U20 and Senior level. The Sevens pathway did not hinder her development in the 15-aside game either with representation at Ulster U18 level, swiftly followed by the Senior Women’s team.

Dane has enjoyed a rapid rise to prominence within the Ireland squad having first been drafted in to train with the Senior Women in 2019. The 24-year-old started all four Six Nations games for Ireland in 2020 and only added to her growing reputation in Saturdays victory, providing three try assists, the most of anyone in the tournament so far in 2021.

We wish Kathryn the best of luck for the remainder of the 2021 tournament, as we all watch on eagerly from home! 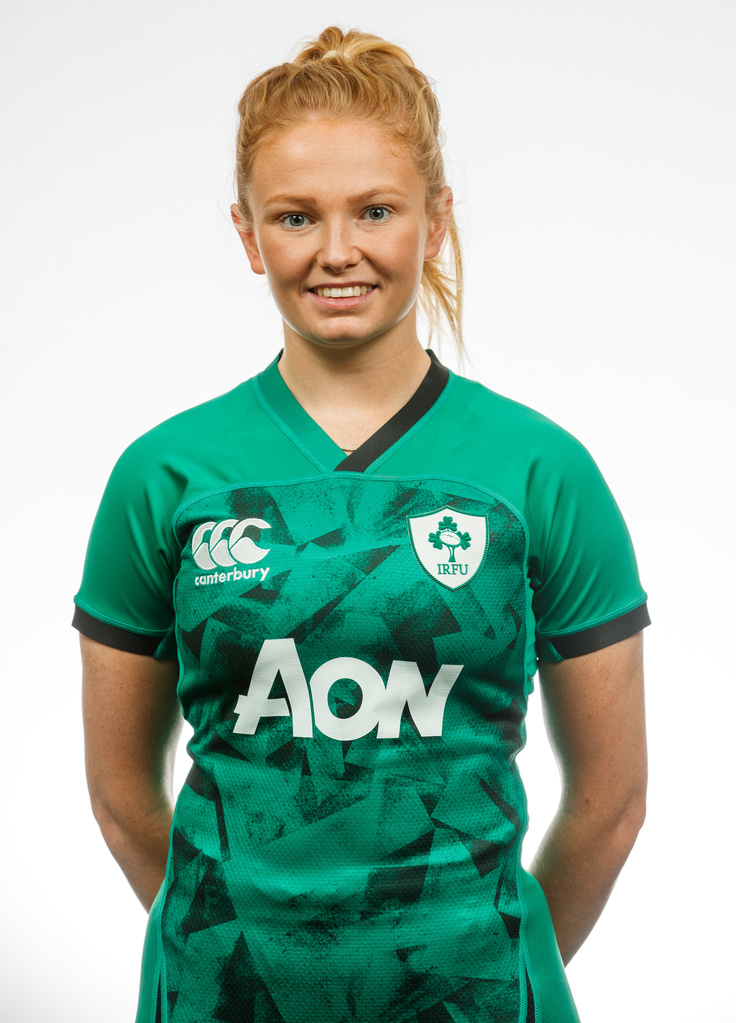