ERBC’s 2 First Eight crews are in Henley this week competing in Henley Royal Regatta, the most prestigious regatta in the world attracting crews from as far away as USA and Australia.

Both crews prequalified for the event on the back of their great results at London Schools Head and National Schools Regatta earlier this year. 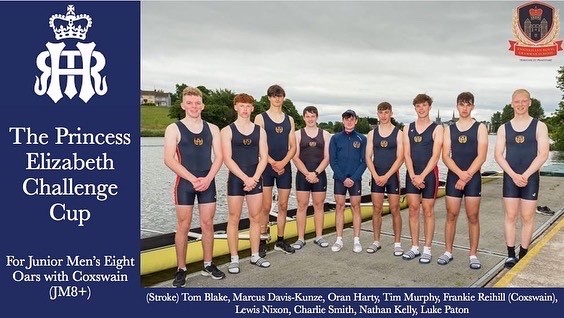 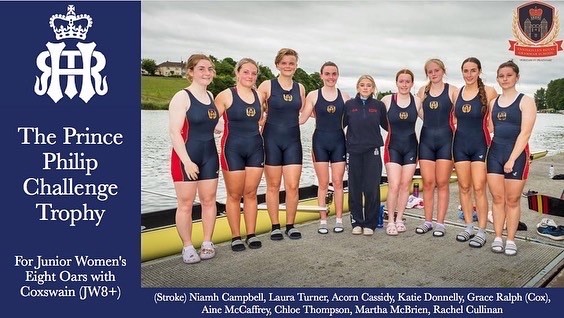 We wish both of the crews and Mr Holland, our Head of Rowing all the best of luck this week.