The January meeting of the School Council took place on Tuesday 14th in the Seale Room at Lough Shore. 33 representatives attended, with Year 9 not in attendance due to being in Crans Montana on the Ski Trip.

Matters arising from the previous meeting were ably dealt with by the Chairman, Szymon Gorczynski (14A). The Code of Conduct and Strapline were finalised with Mutare Ad Melius, Latin for Change for the Better was adopted for 2019/20.

Pupils were then consulted on the redrafting of the School Ethos where they worked in groups to select the top ten statements from a total of thirty that had been drawn out from the existing ethos. Following much debate and discussion, these 10 were then ranked in a diamond and will be included in the information collected from consultation on the same matter from the other stakeholders including Board of Governors and Staff.

The possibility of establishing a School Council WhatsApp Group as a means of communication was evaluated and will be explored further by the Committee and PR/Media Representative, Kealan McShea (13B).

Mr Beddard informed those present that four Year 11 School Council members will travel to Dublin with him this Friday to attend a launch event for Cycle Against Suicide as it is anticipated that ERGS will be an anchor school for this event later in the year. Members look forward to hearing more about this initiative.

Thanks are extended to the Vice-Chairman, Simon Kidney (13D), for co-ordinating transport logistics and collecting Consent Forms for the January meeting and, to Shanelle Crozier (14B) for taking the Minutes in her capacity as Secretary. 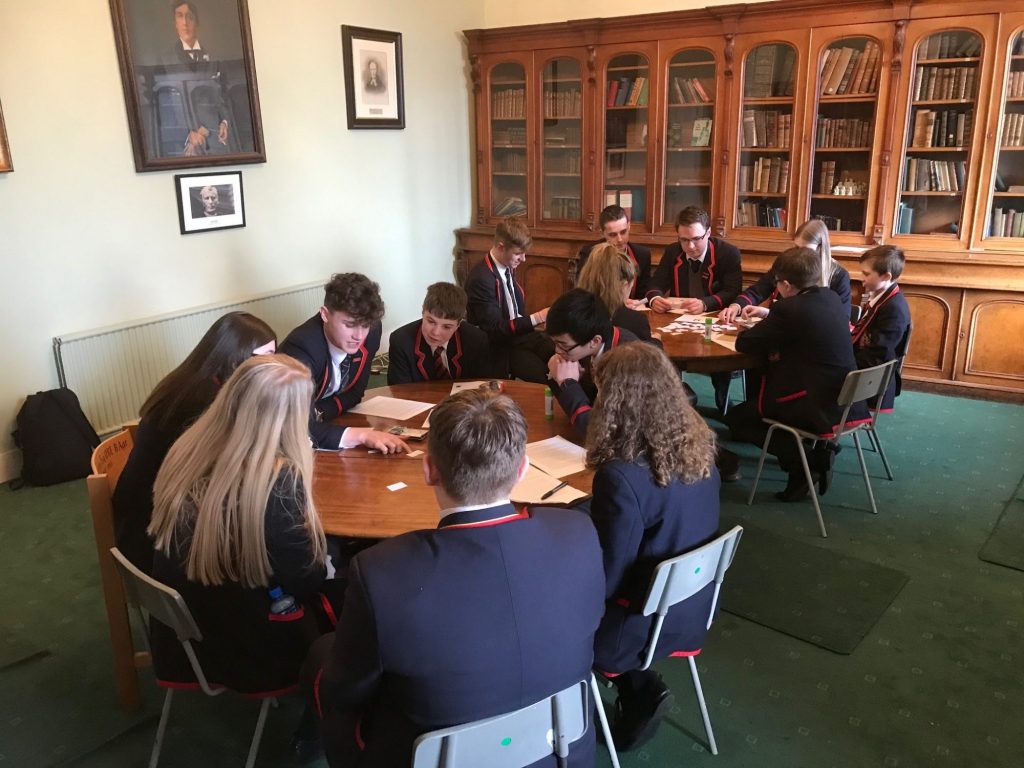 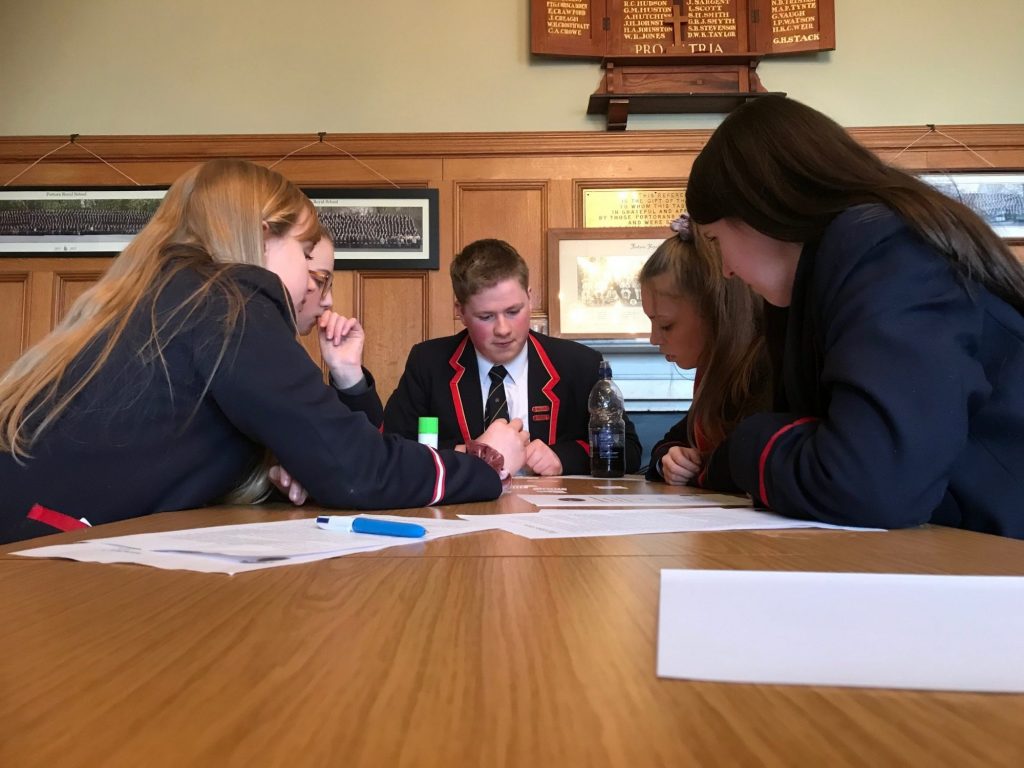 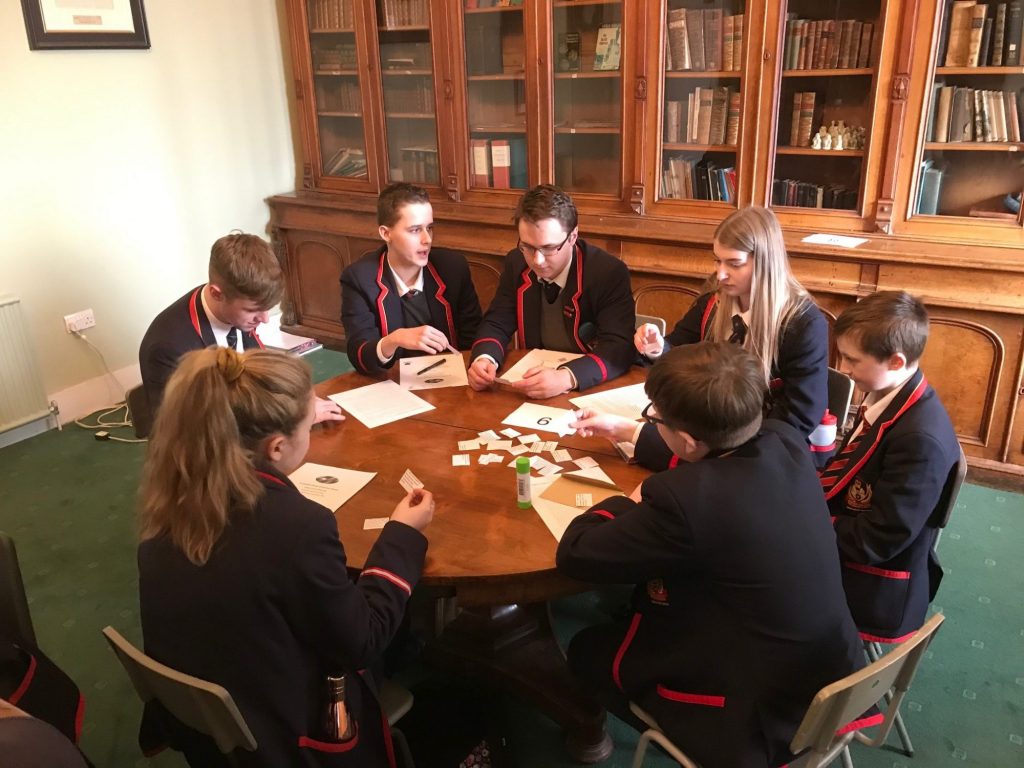