The U18s met and extremely rapid opposition who tested their resolve in the first half losing 14-12 at half time but bringing the score back in their favour in the second to win 14-50. Tries from Alex Alexander Parke, Neil Rutledge, Callum Smyton x3, Stuart Brown, William Dowson and Angus Frazer. Man of the match Robbie Mills. 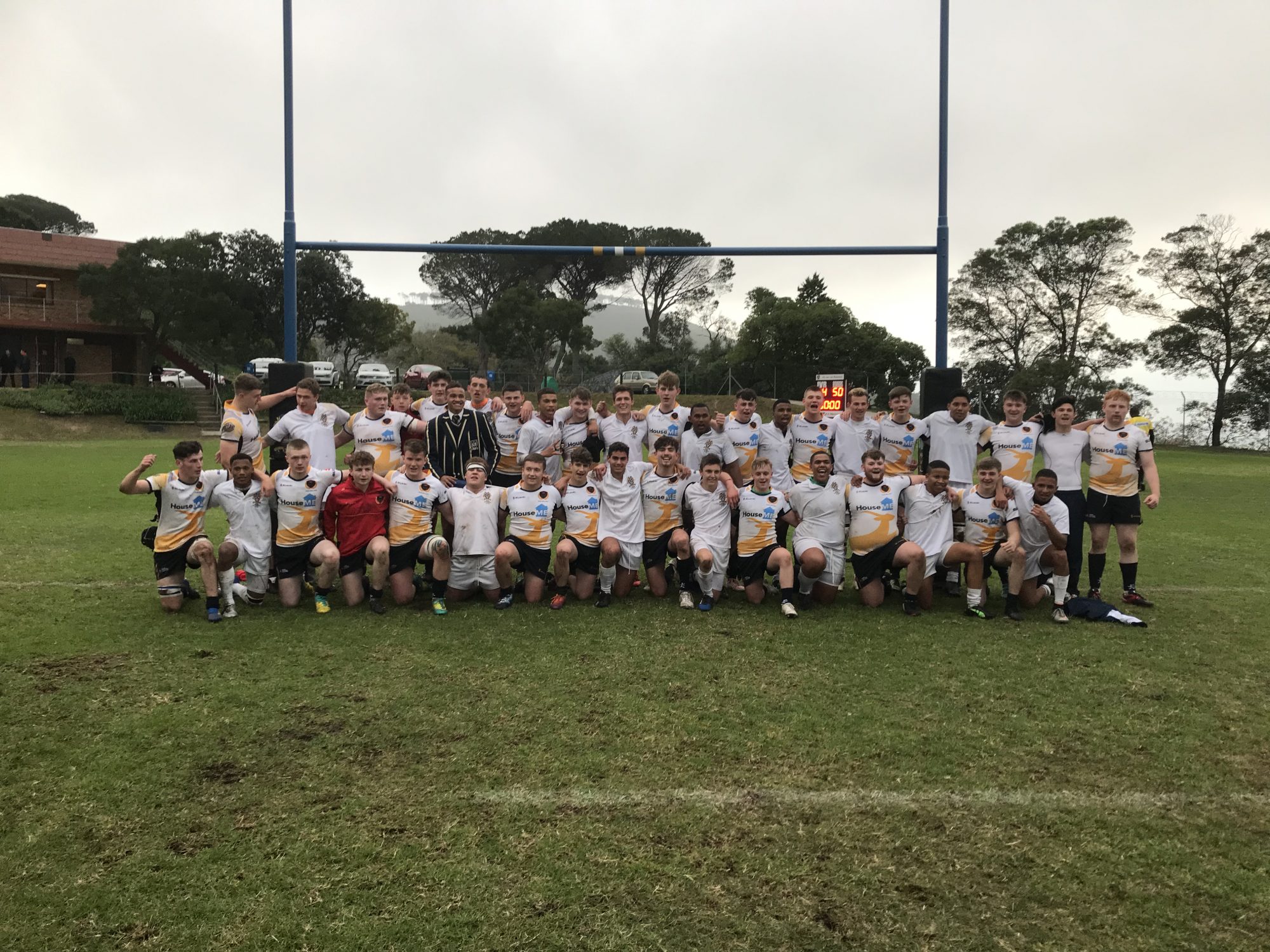 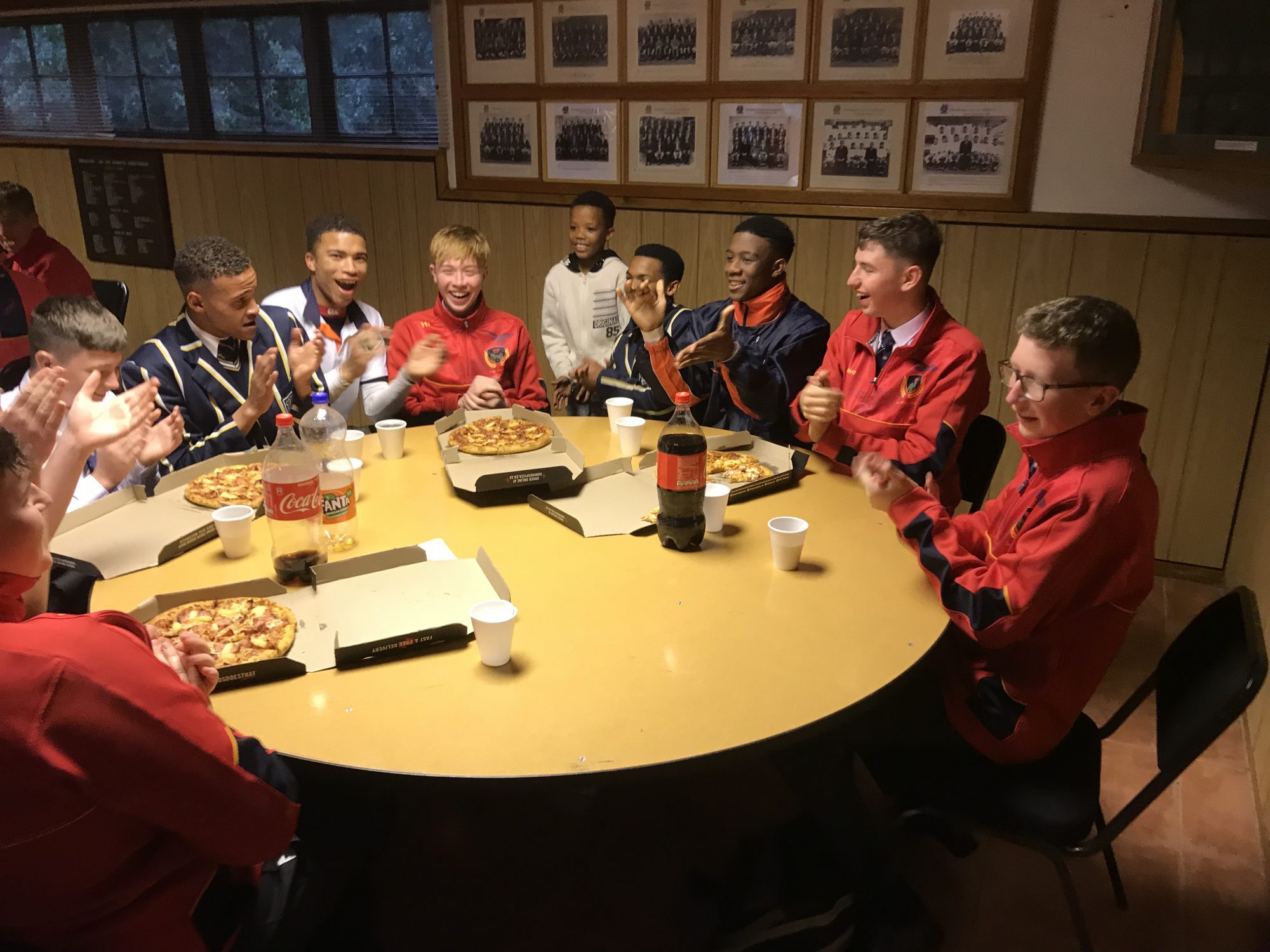 In addition to rugby, on Tuesday we also had the opportunity to see the other side of life in South Africa as we met the residents of the Langa Township. Despite the level of abject poverty, the community were extremely welcoming and the boys got to visit a local kindergarten where they were treated to a short concert and then made a lot of new friends. After this we were shown around the hostel communities and found out about the legacy of apartheid on township communities and the challenges that many of the residents face on a daily basis. As ever the boys were up for a challenge or two as they sampled some local drinks and were then treated to some tremendous local cuisine and got involved in the lunchtime entertainment. 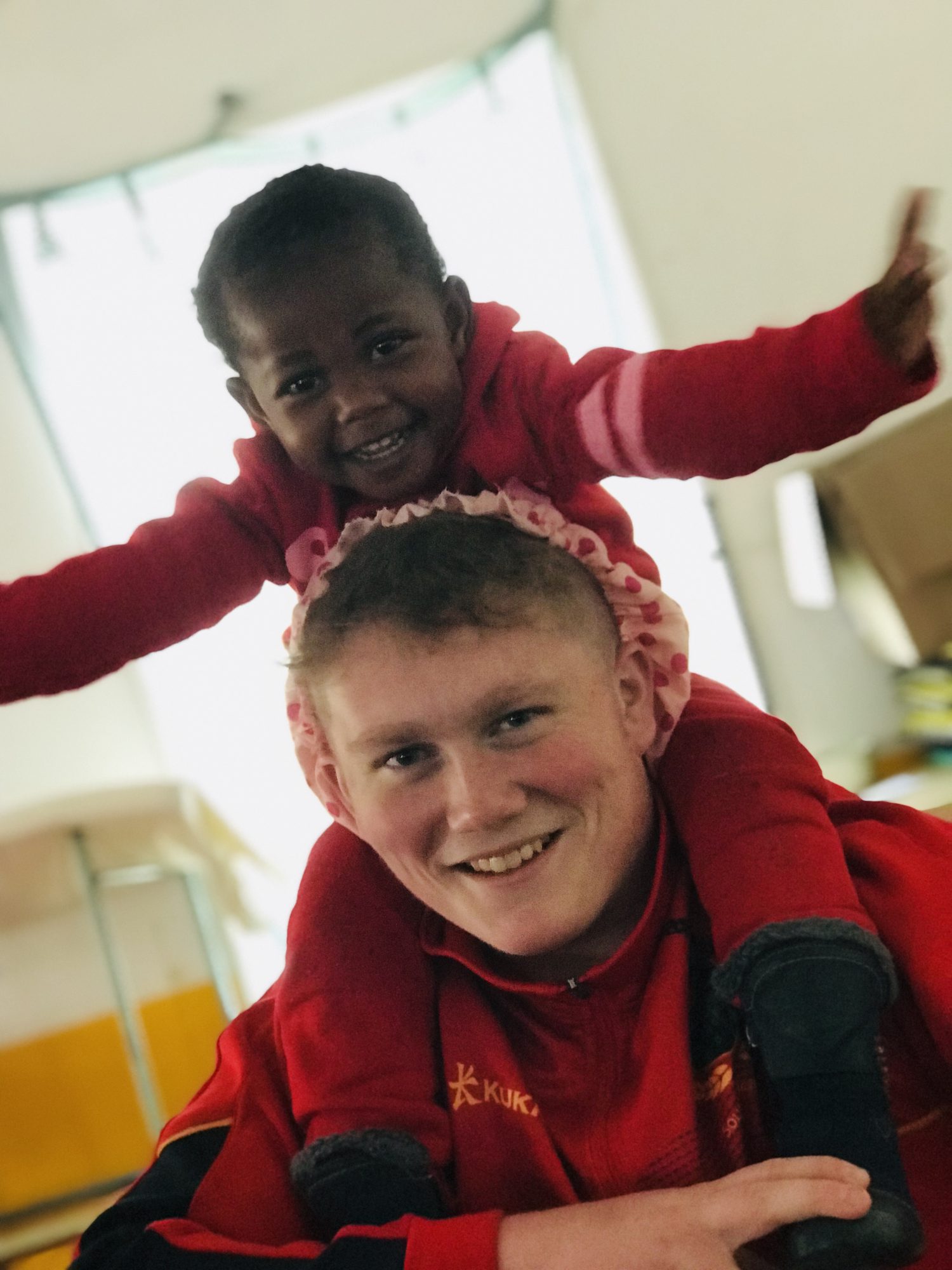 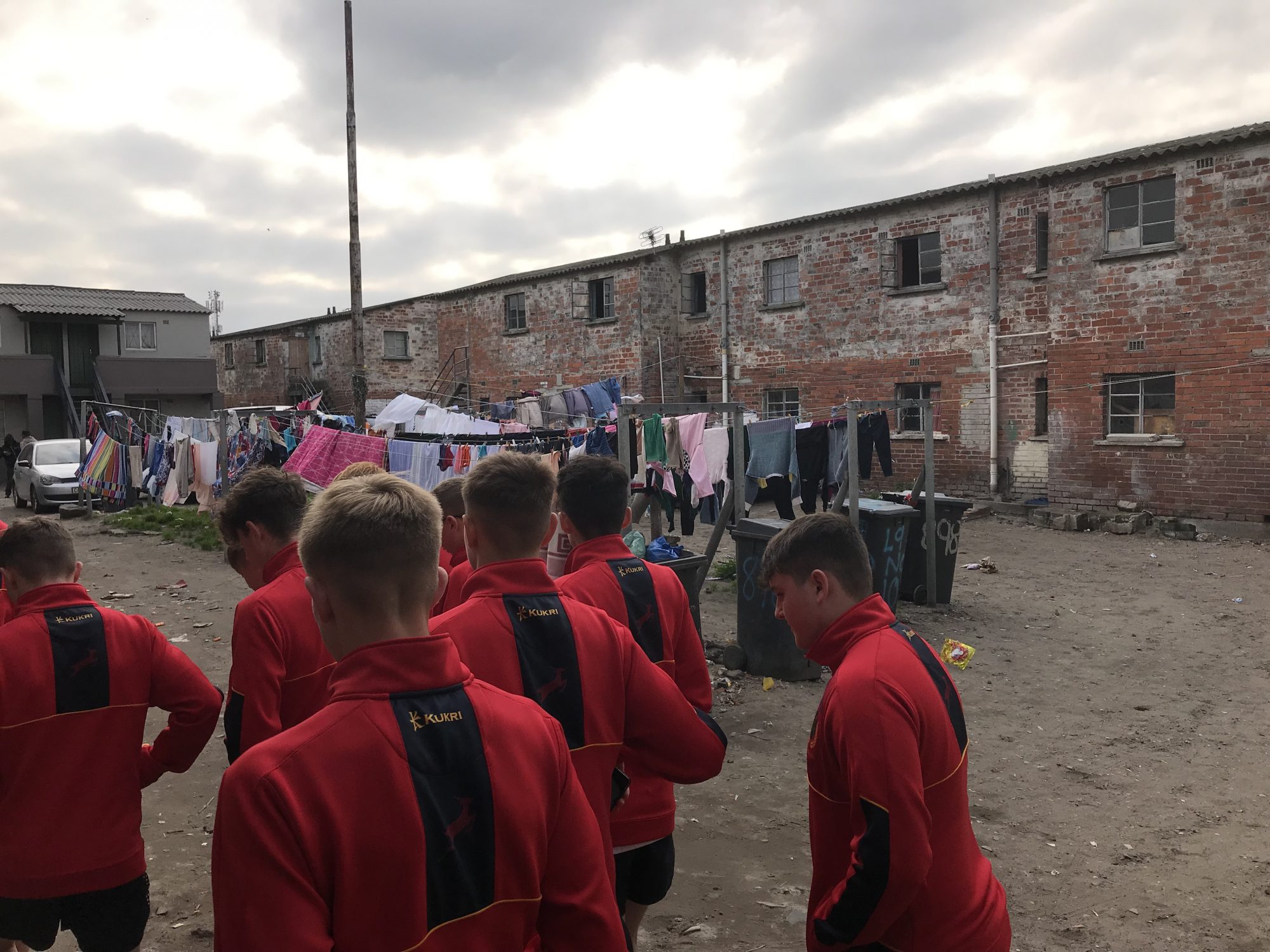 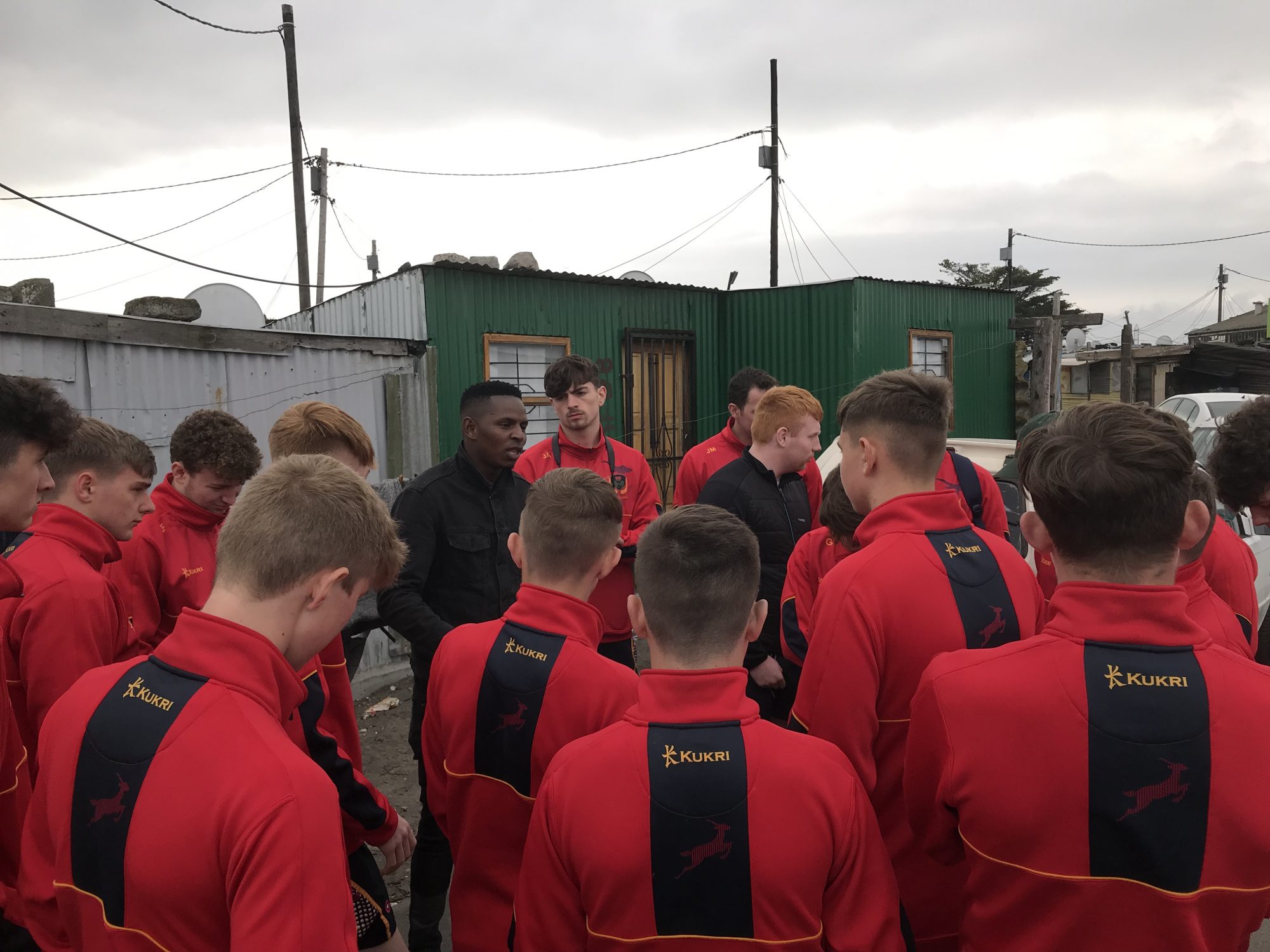 On Wednesday we travelled to the most south western tip of Africa ‘Cape Peninsula’ the views were stunning and a boat trip out to sea to visit the seal colonies provided plenty of excitement in the rough conditions. 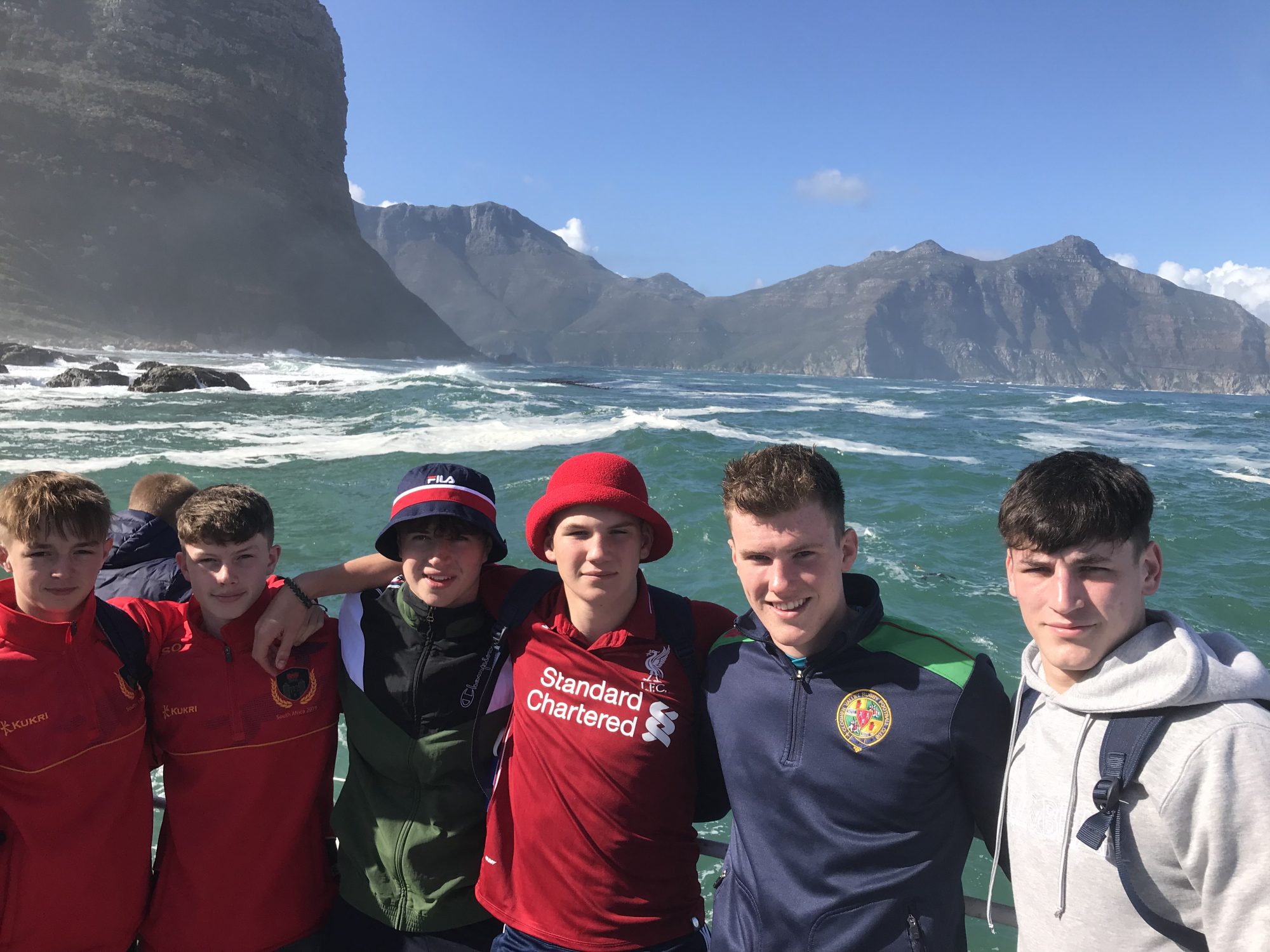 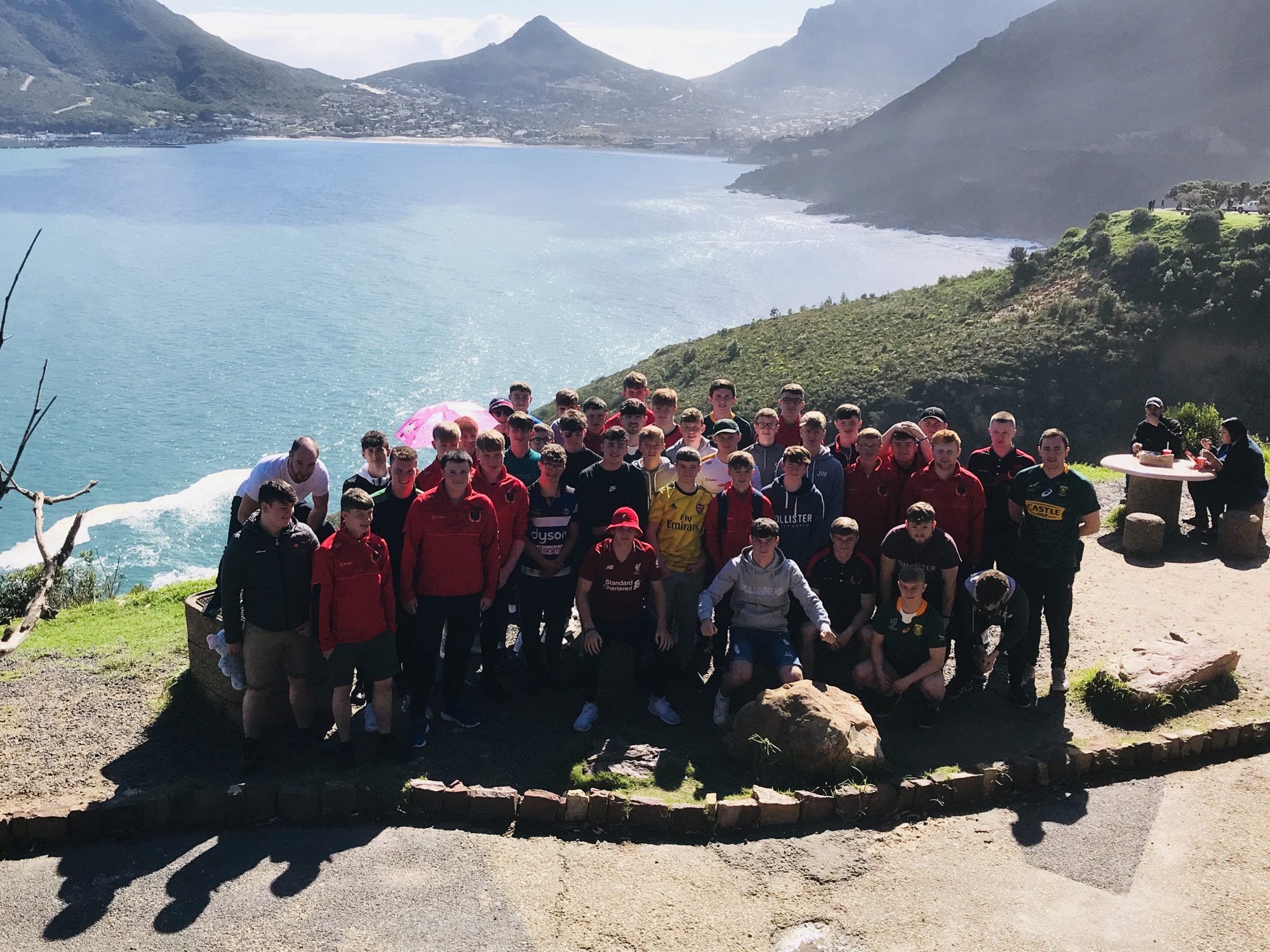 Thursday was the biggest challenge so far as the boys hiked to the summit of Table Mountain. The gruelling 5 mile round trip was rewarded with fantastic panoramic views of the city and Western Cape region which they will never forget, however we are hopefully that weary legs don’t hinder our performance this afternoon in our final games of the Tour against Schoonspruit Secondary School. 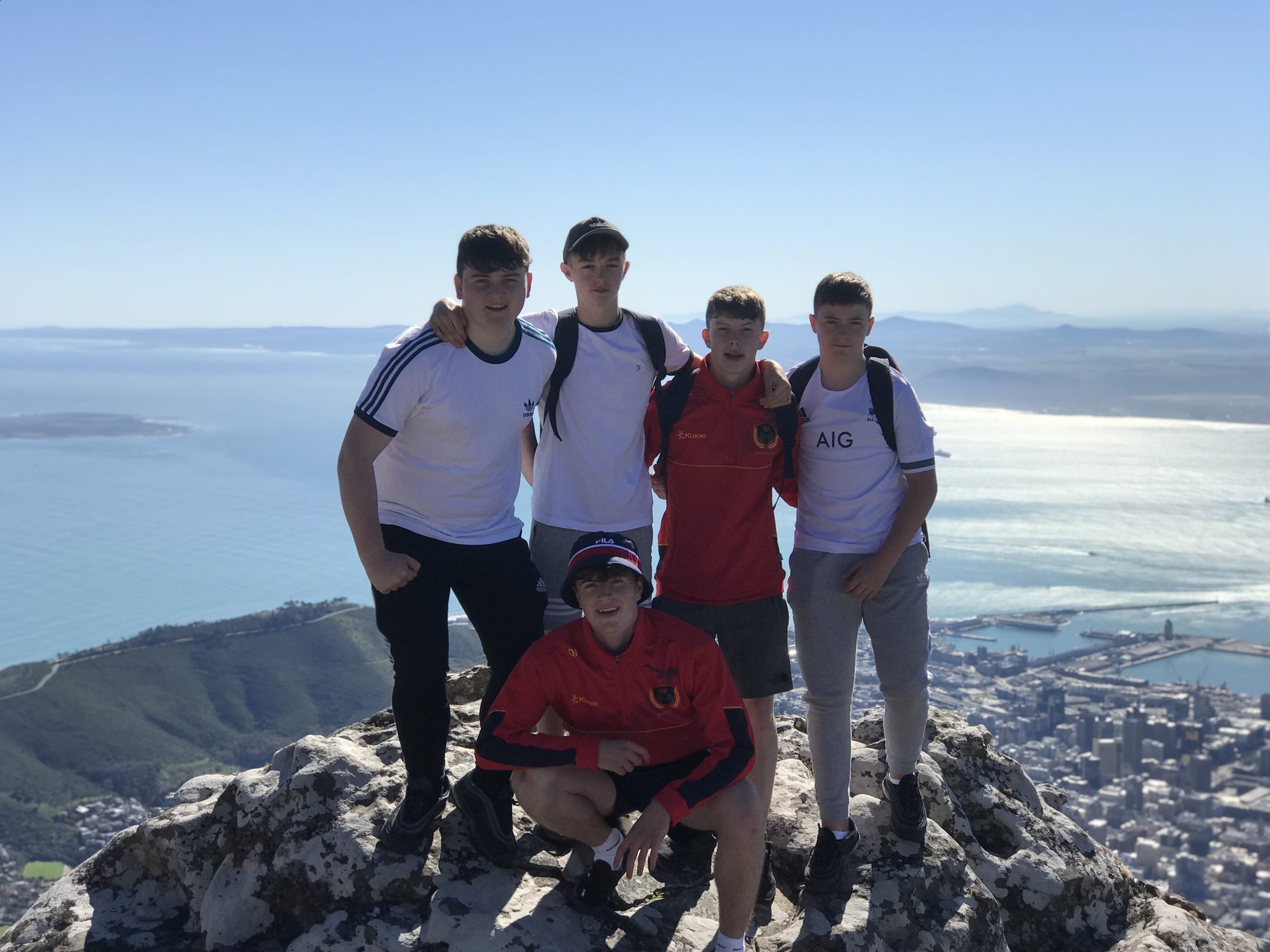 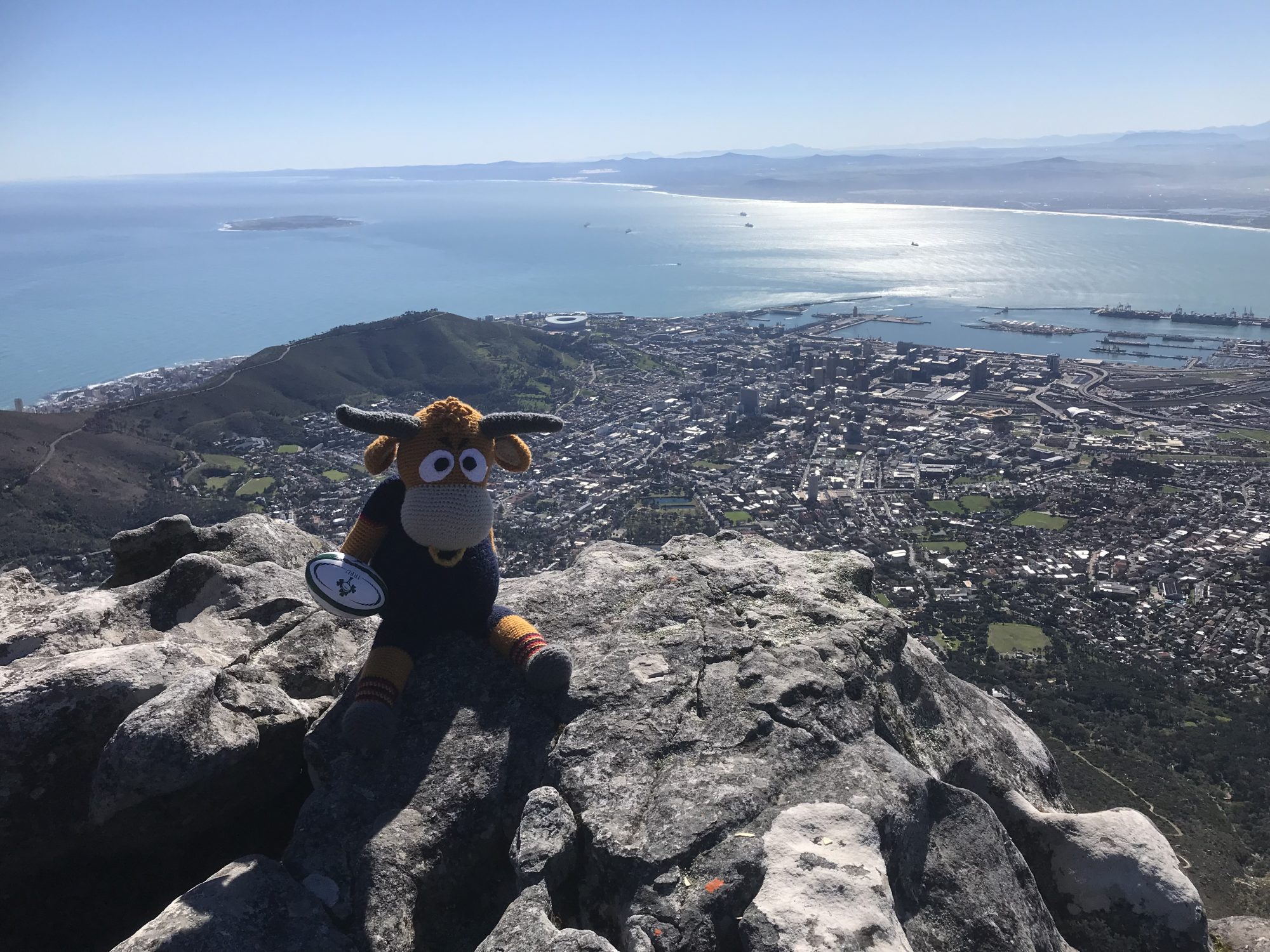 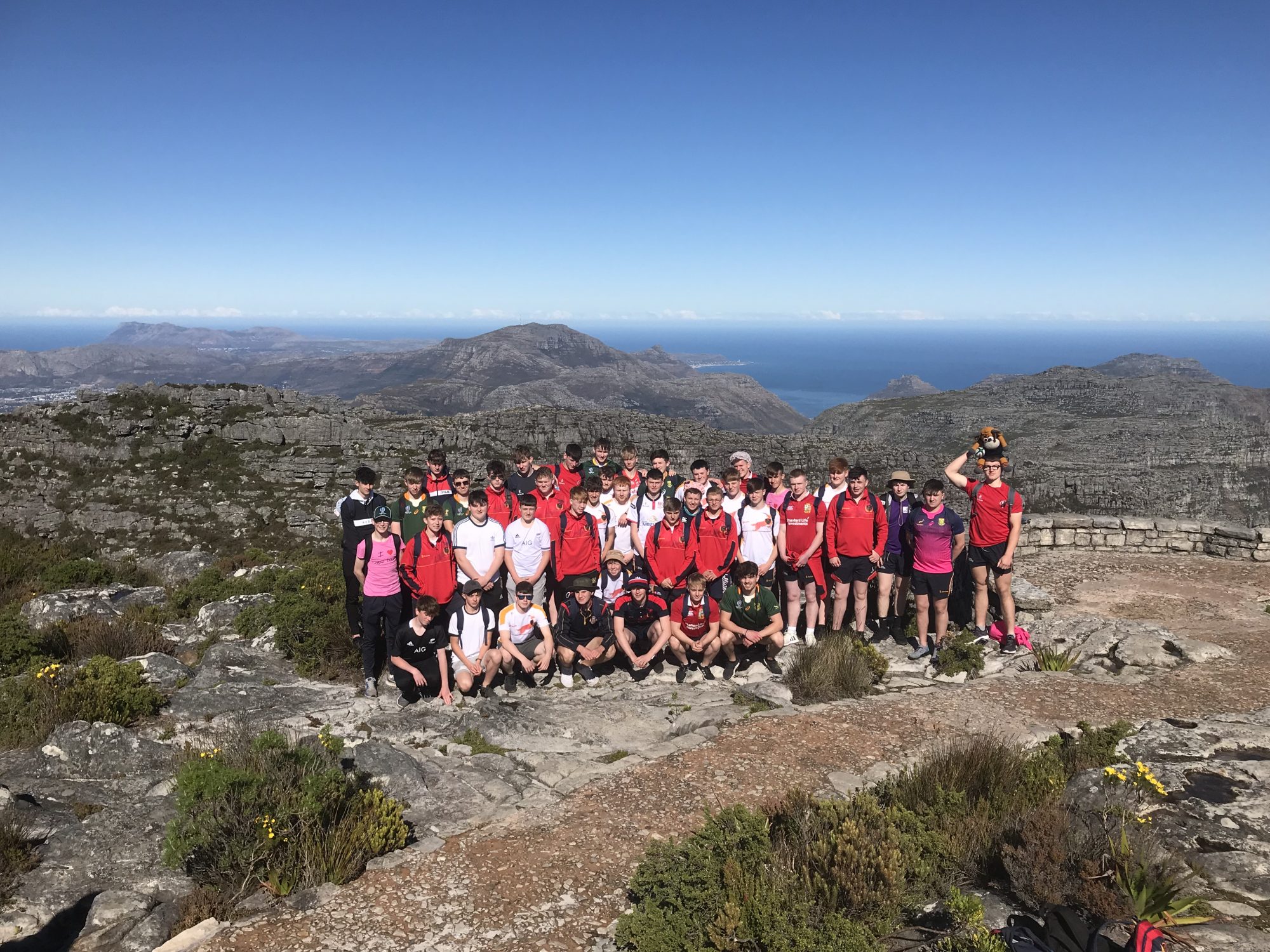