A final few days in South Africa have not disappointed. On Friday morning we spent some-down time at Cool Runnings Toboggan Park were the boys tested their metal and sledge driving skills. Plenty of thrills and thankfully no spills meant that the boys were then ready to take on their final and possibly most challenging games of the tour against Schoonspruit Second Secondary School. The SchoonSpruit boys weren’t particularly big but what they lacked in size they most certainly made up for in pace and footwork. Easily two of the most rapid teams we have ever seen but non the less the boys did us proud and held strong.

U16s won 17-33 against the schools U19bs, with man of the match awarded to Callum Smyton.

U19s drew 40-40 in an end to end battle that tested to resolve of every player on the pitch. Man of the match awarded to Alexander Parke.

For the Yr14 leavers – what a great way to finish a 7 year school boy rugby career. 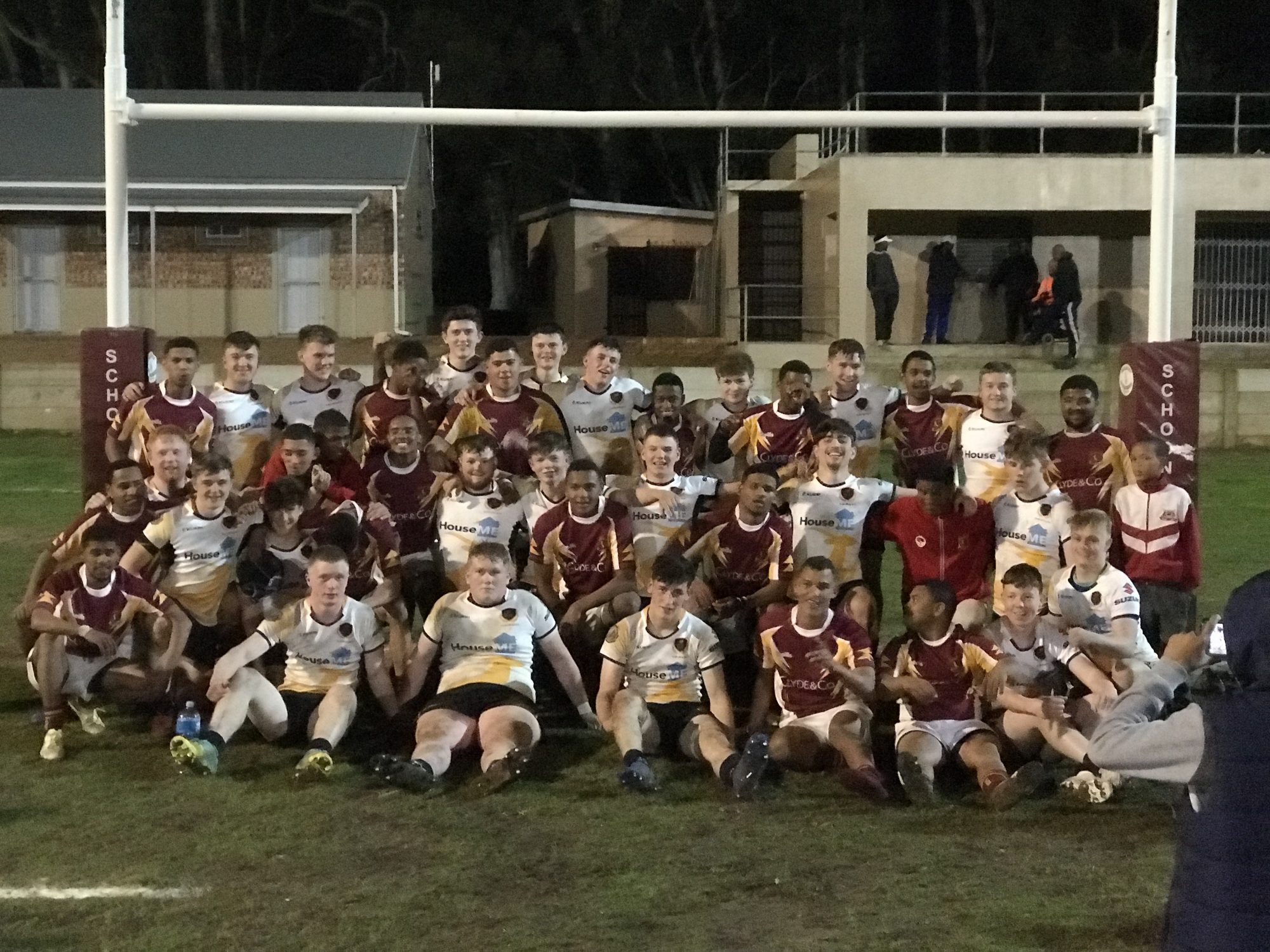 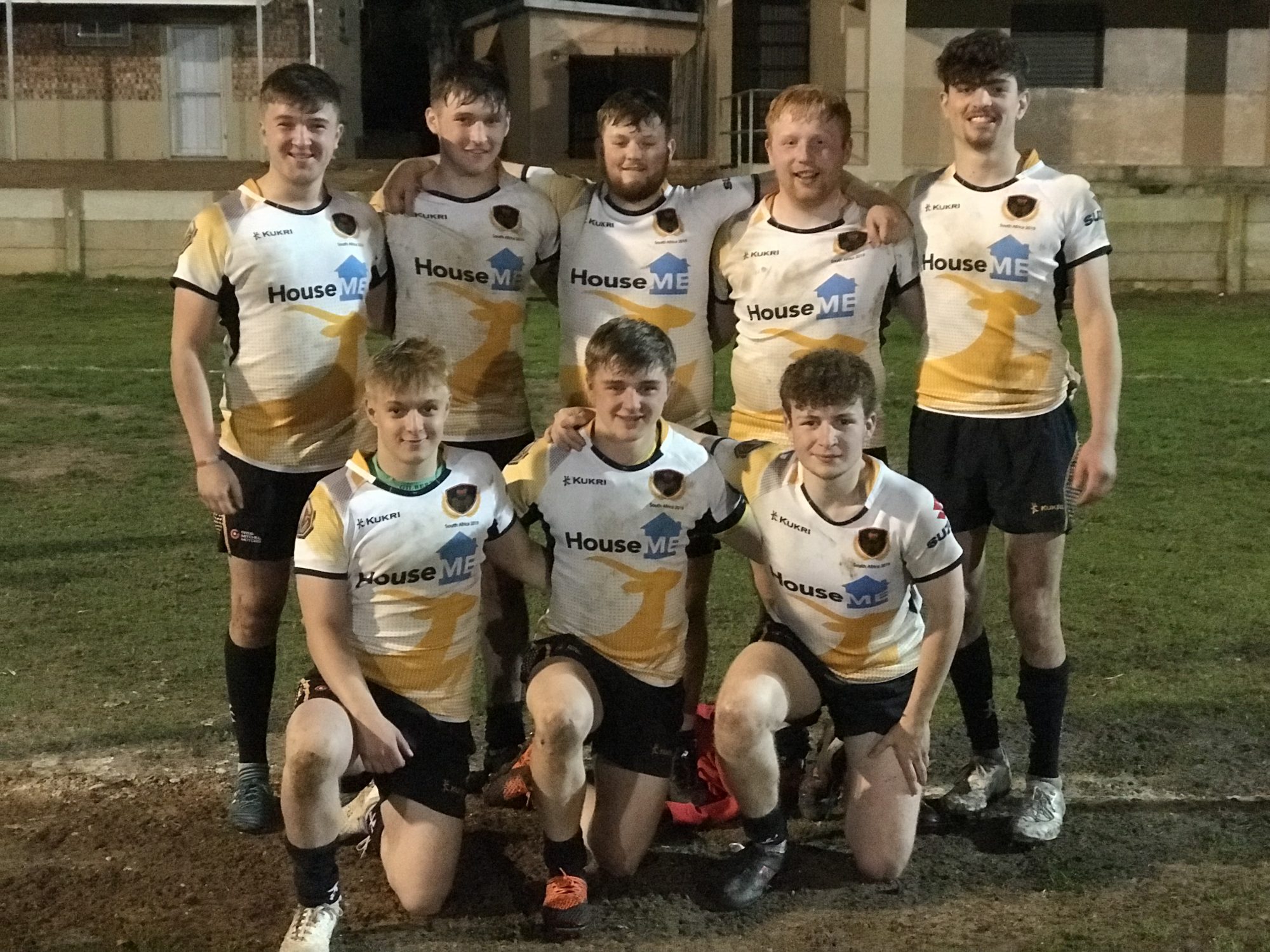 On Saturday the boys were then treated to a full day of rugby as we attended the famous Paarl Inter Schools Tournament. Sitting amongst a crowd of 20 000 supporters the boys got a real flavour of the passion for school boy rugby in South Africa and are now on their way home with several ideas for new ERGS chants and celebrations as they take on next year’s Schools Cup Competition. 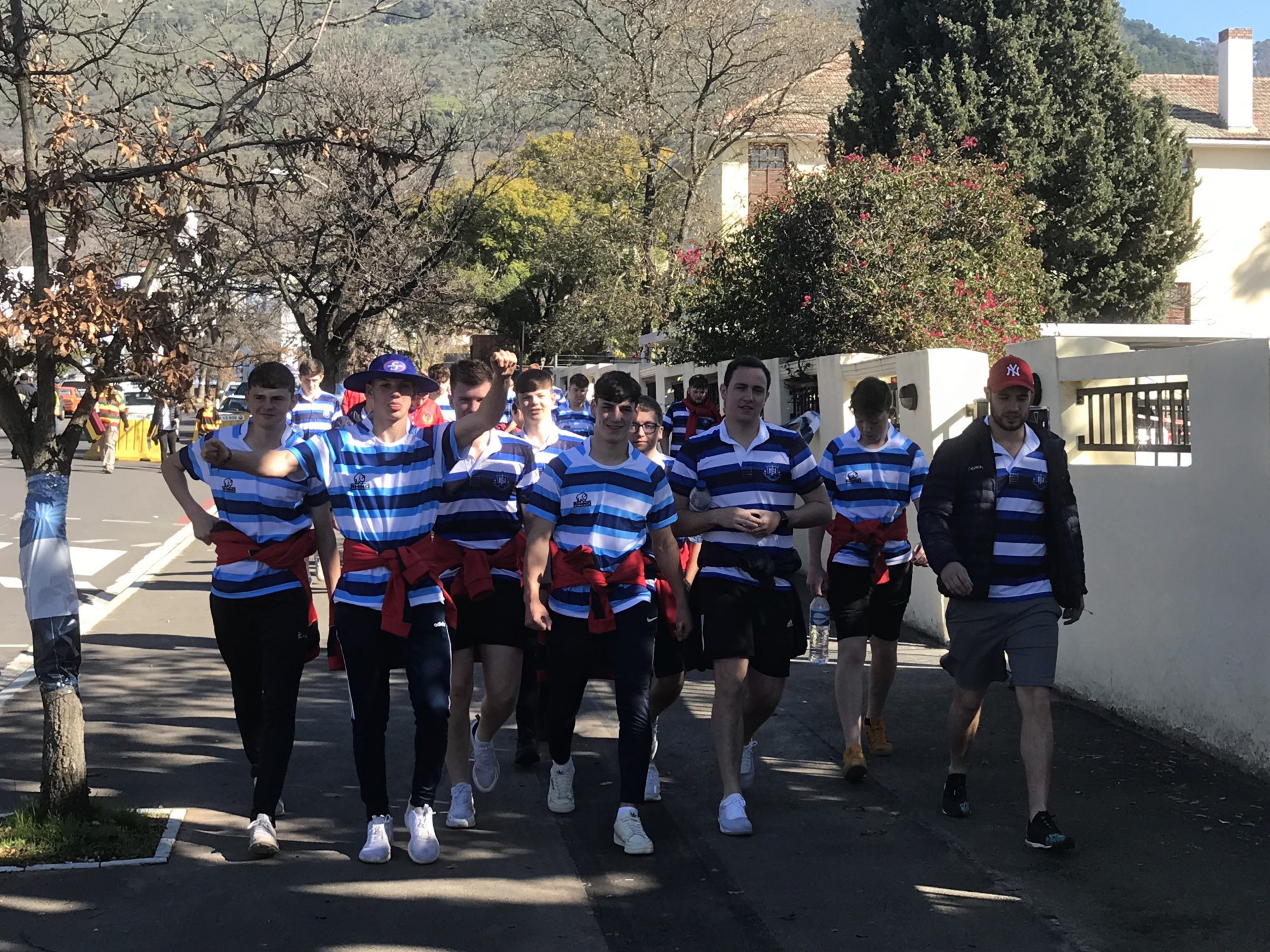 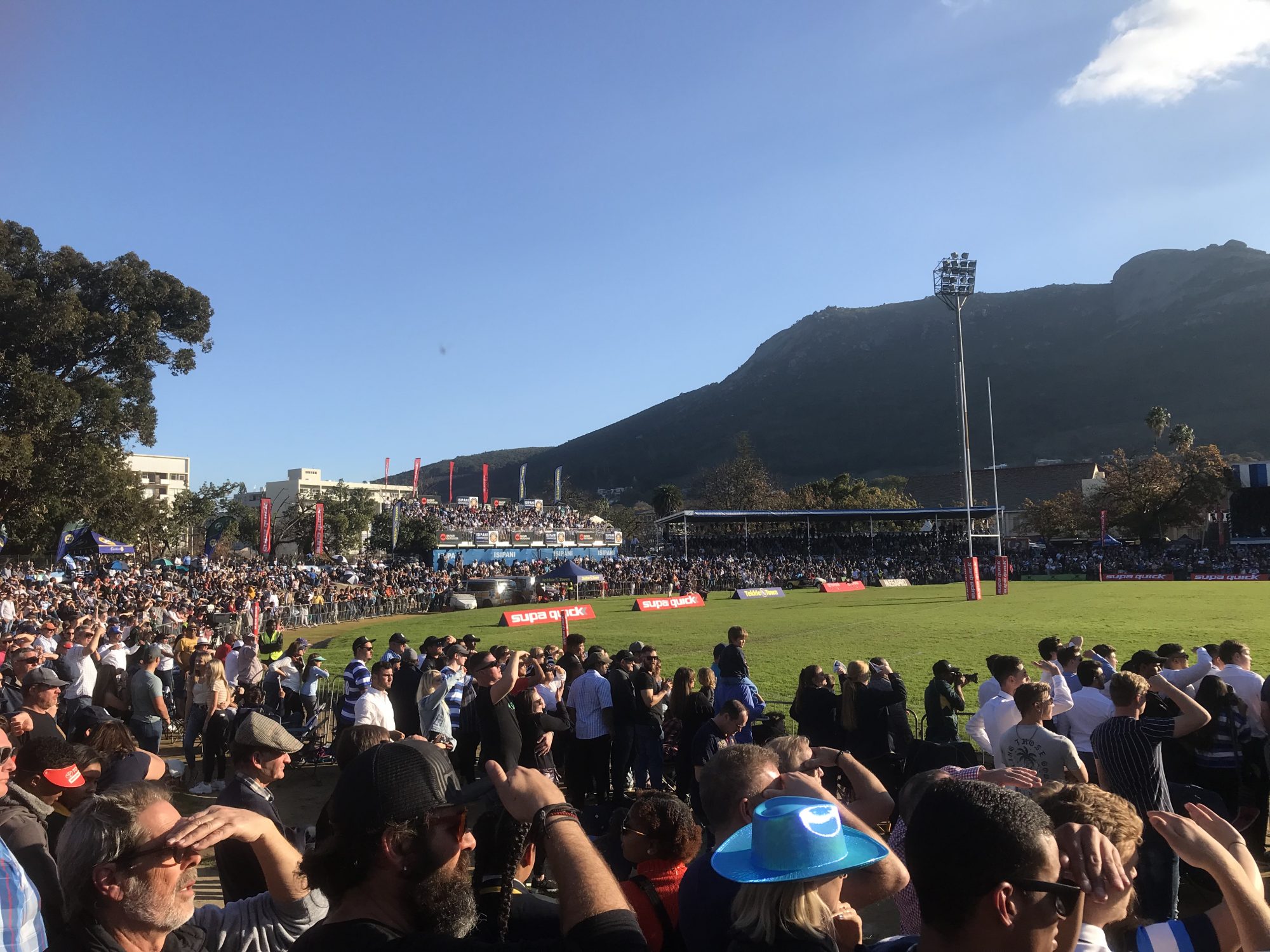 A fantastic two weeks with an outstanding set of 42 young men who have represented our school, our community and themselves brilliantly. As the coaches who have travelled with them we could not be prouder. 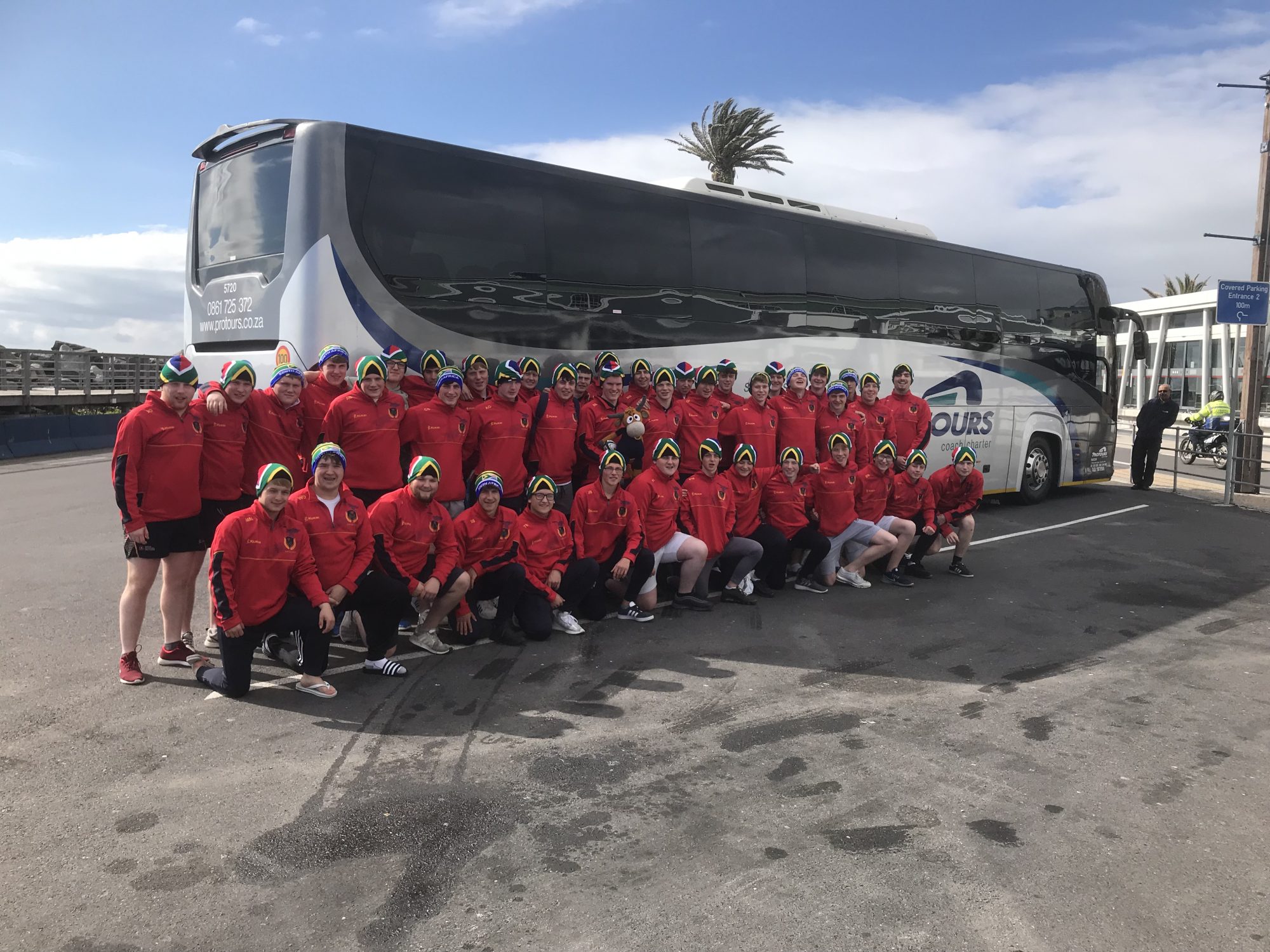