It was a great end to a very long season for the Boat Club in particularly challenging times. Head of Rowing, Derek Holland was very pleased indeed to come away with a Championship title and paid tribute to the dedication of all the rowers and the coaching staff at ERBC, thanking them for all their efforts this season.

Thanks to Gerry Murphy for taking the boats to Cork and to all the coaches and parents who travelled with the rowers. 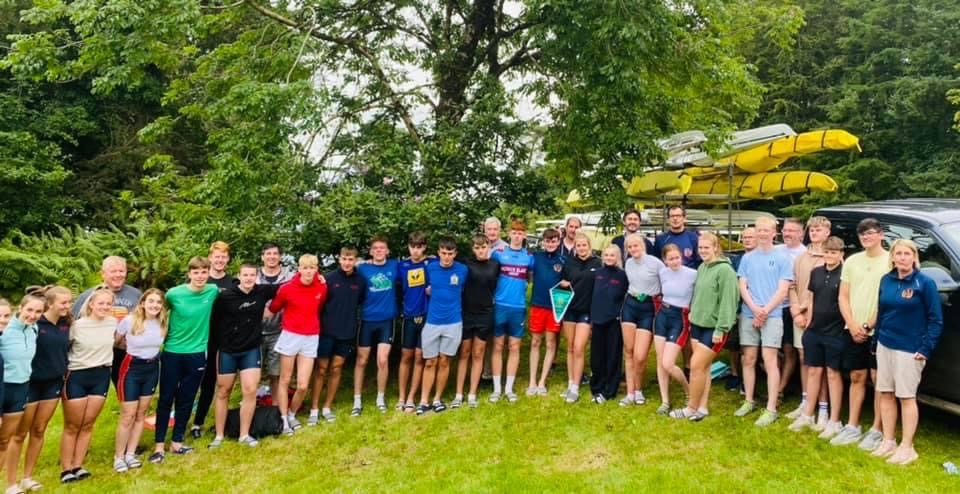 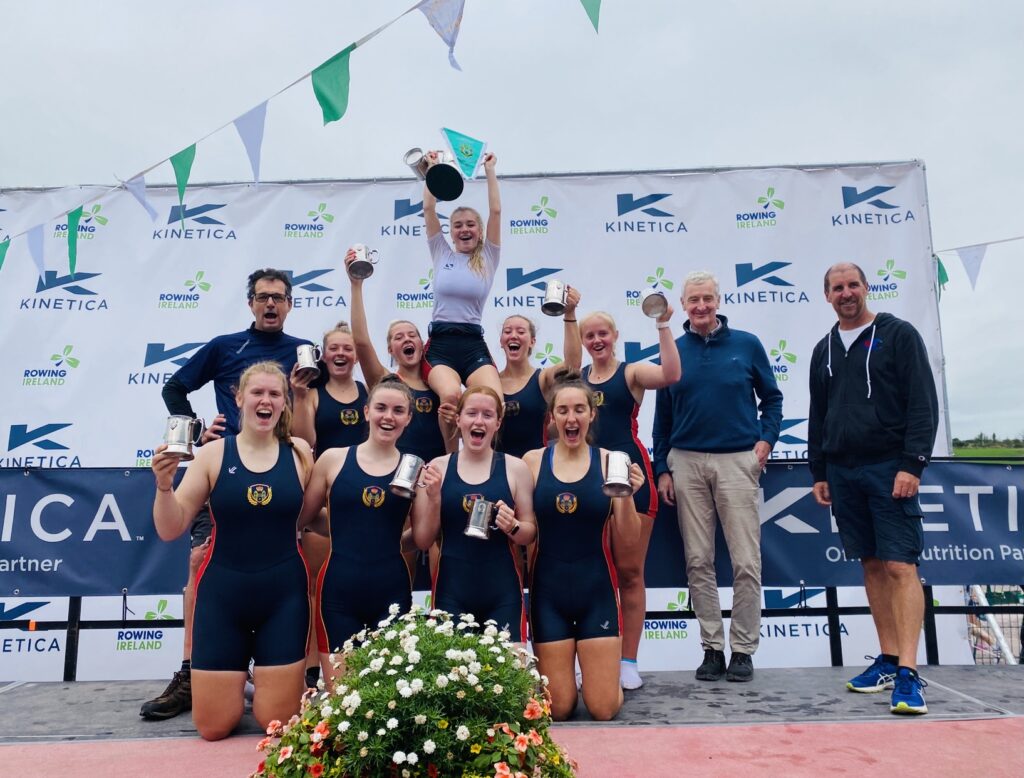 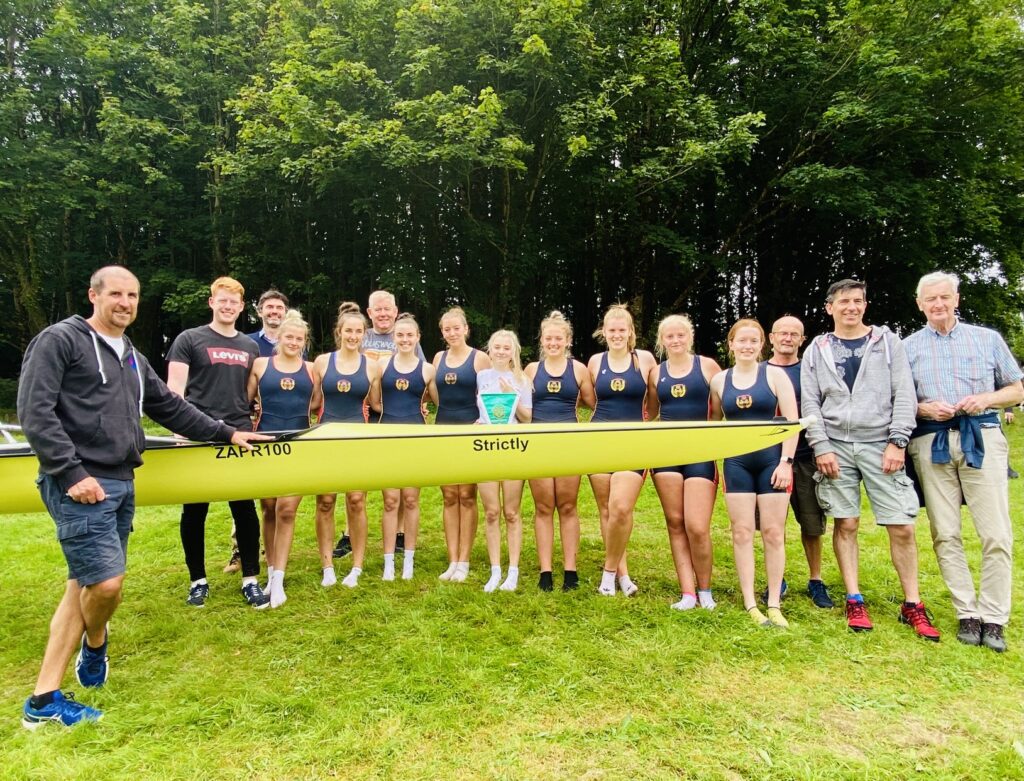 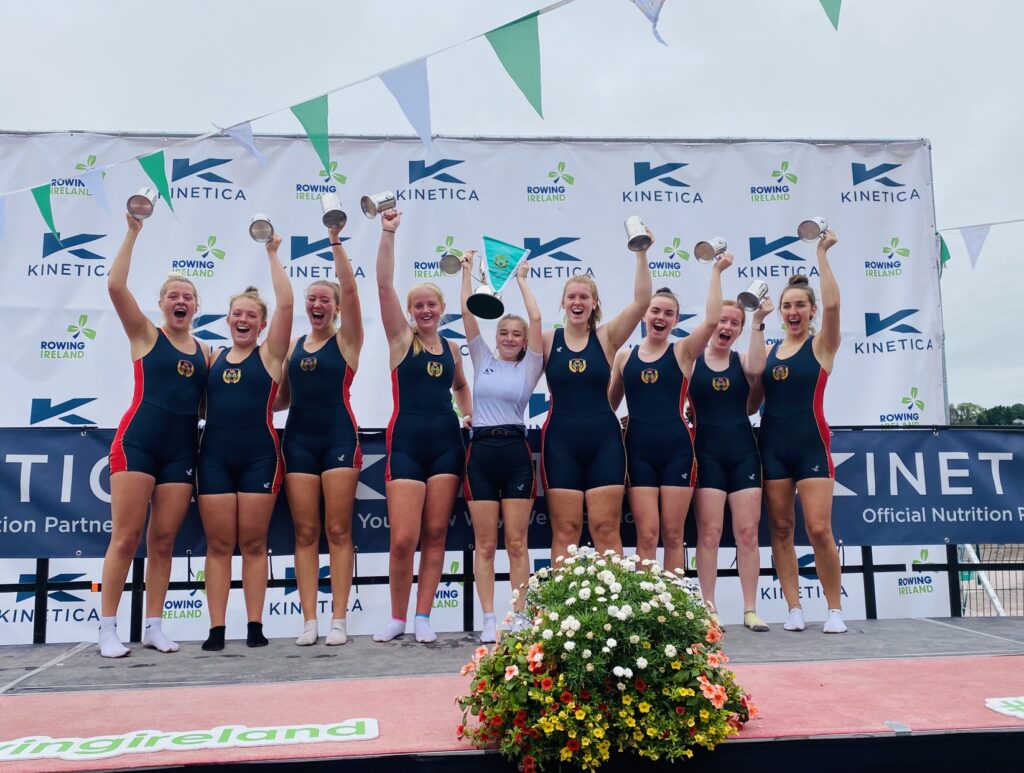