ERBC’s President, David Storrs and Head of Rowing at the Club, Derek Holland presented Kerry Blake and Conor Richardson with the President’s medals for this season. Many congratulations to Kerry and Conor.
Derek Holland also thanked the outgoing Captains, Nikki Kernaghan and Frankie Reihill for everything they have done to support the rowers through this very challenging season. Laura Turner and Tom Blake have been announced as the Boat Club Captains for next season. 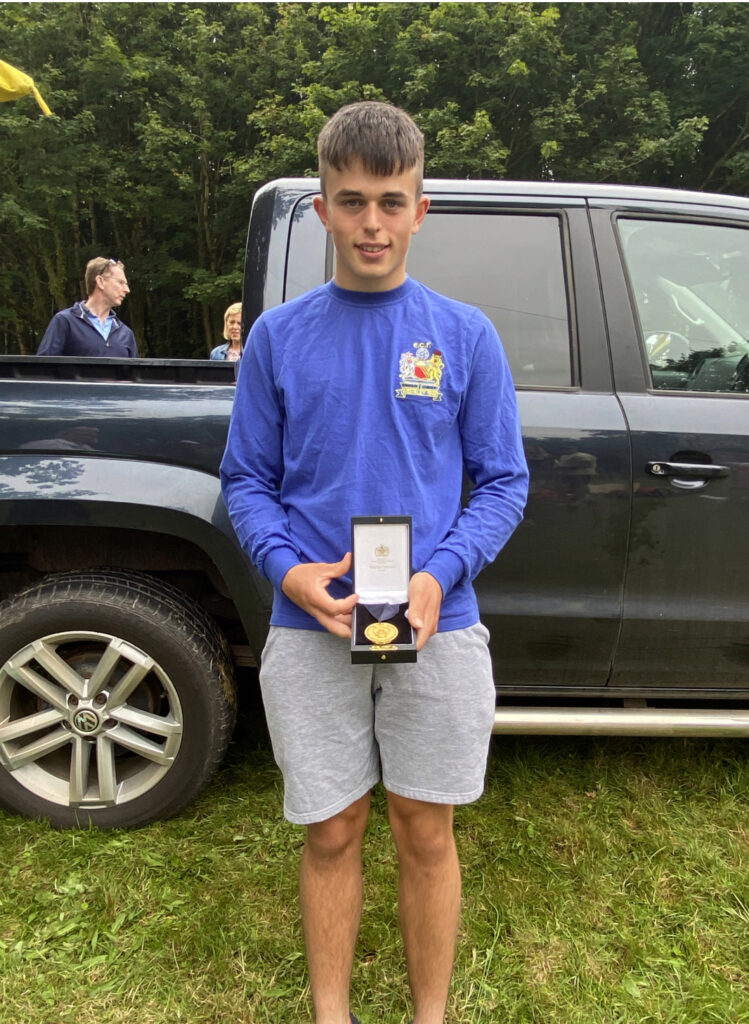