On Friday May 20th, five year 9 pupils – Alfie, Katie, Hughie, Abbey & Beth travelled to Magee University to take part in the Amelia Earhart STEM challenge to mark the 90th anniversary of Amelia Earhart’s historic landing in the city. The aviator became the first woman to fly solo across the Atlantic Ocean when she landed in a field in Ballyarnett on May 21, 1932. 16 schools were in attendance with 5 pupils in each team.

The pupils were tasked with designing a poster, designing and flying a model plane and an interview. The pupils came 3rd in the judging of their poster and managed to come 3rd in their second test flight. The pupils worked very well together during all the activities and had a fun enjoyable day. Thanks goes to University of Ulster School of Engineering who provided plenty of goodies for the pupils to take home. 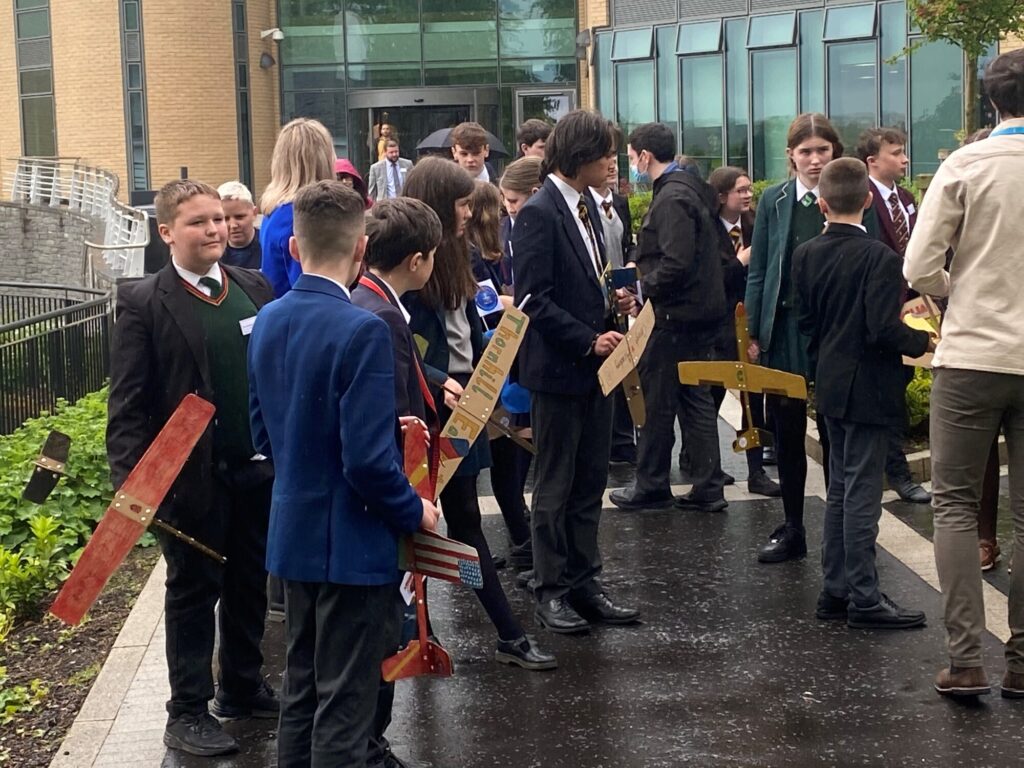 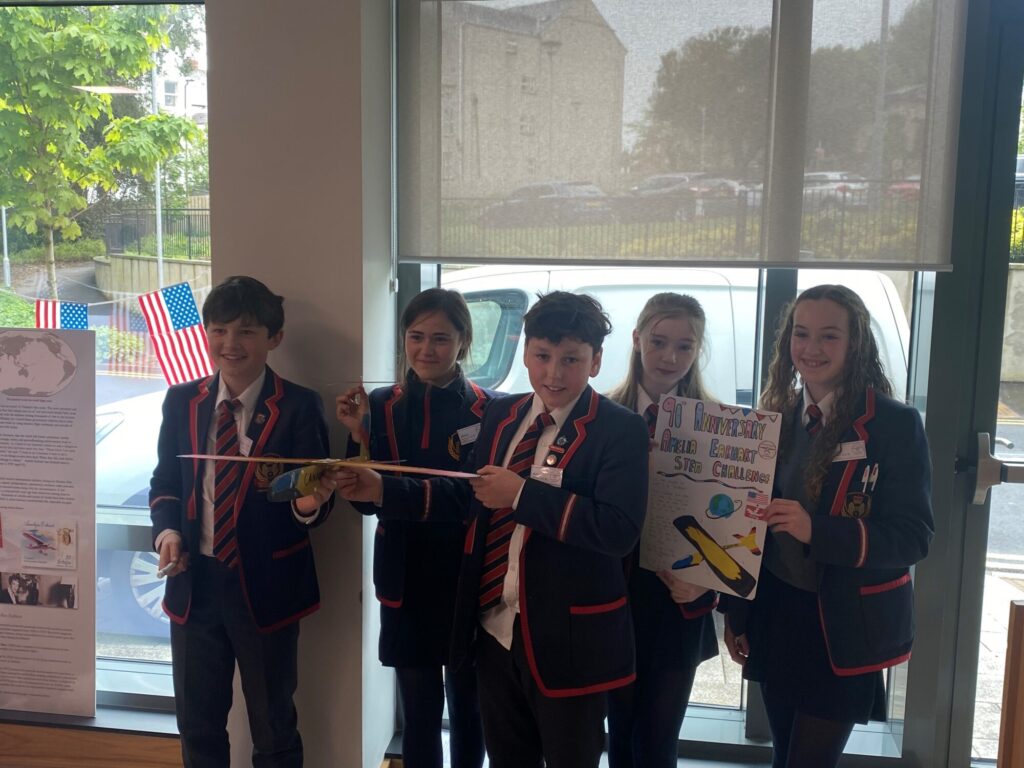 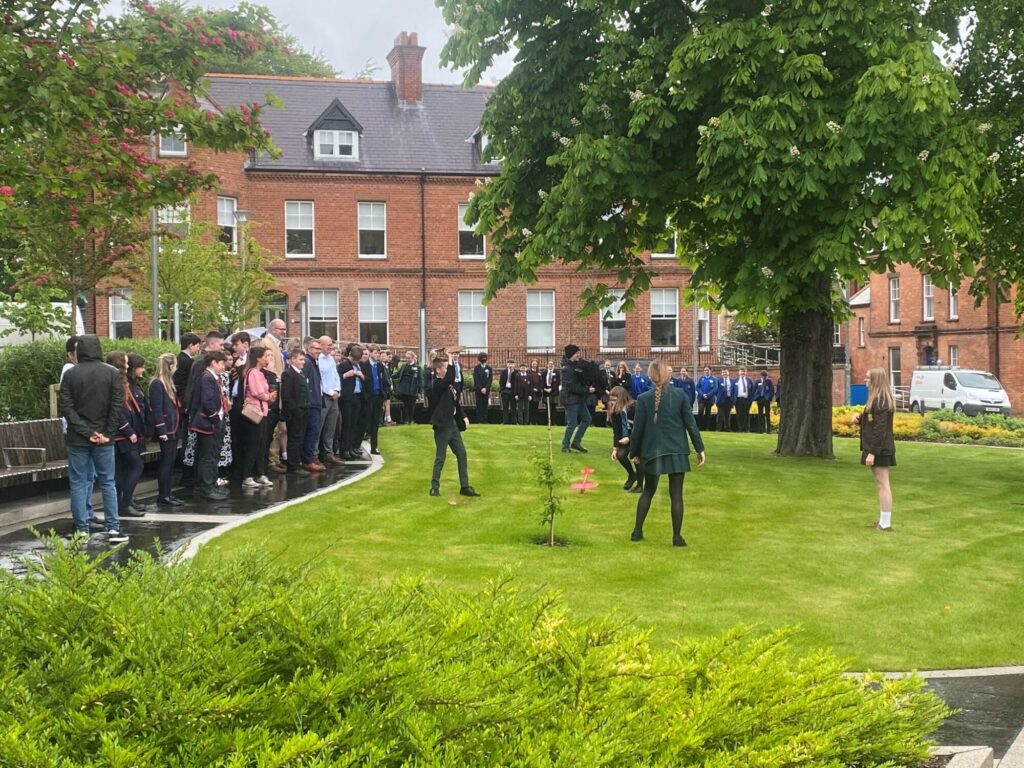 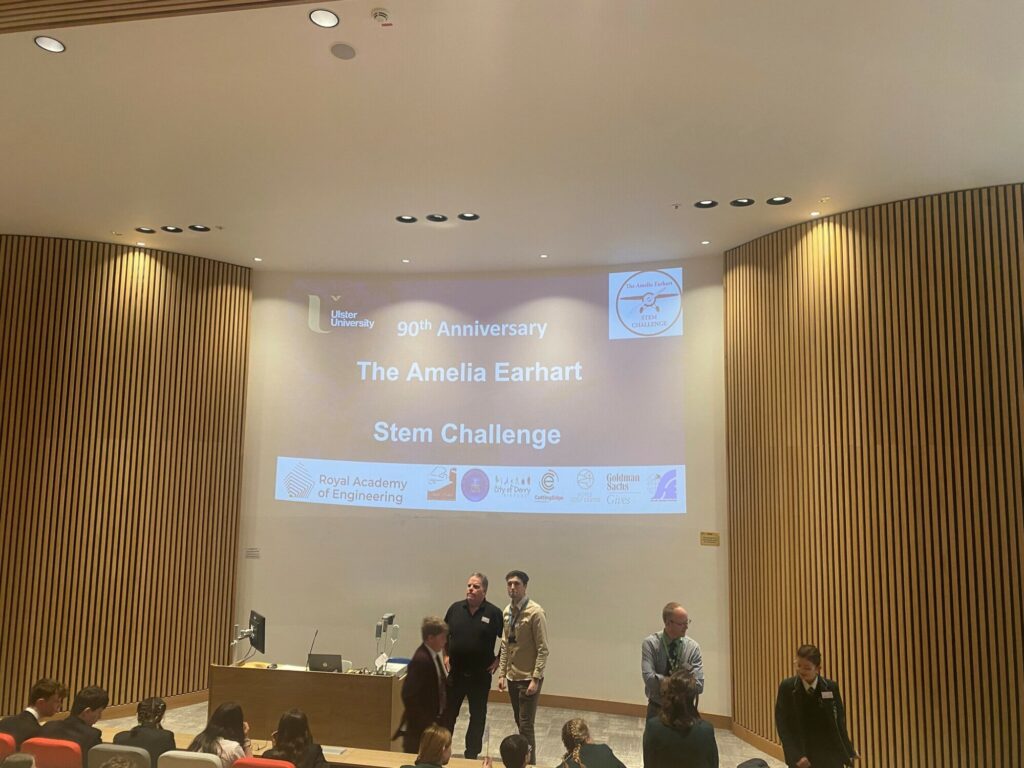