Under 16’s miss out on quarter final place.

Under 16’s miss out on quarter final place.

Under 16 boys football team travelled to Shimna Integrated College to play in the 3rd round of the NI Schools Cup. It was a great day for a game of football! ERGS started strongly and this remained the case for the duration of the game. ERGS only lapse of concentration in the first half allowed the Shimna striker in on goal and he slotted his shot past the keeper. ERGS continued to dominate possession created lots of chances but failed to find the net. The final score was 1-0 to Shimna. The end result means that ERGS exit the NI Schools Cup at the 3rd round stage. Lots of positives to build on next year! 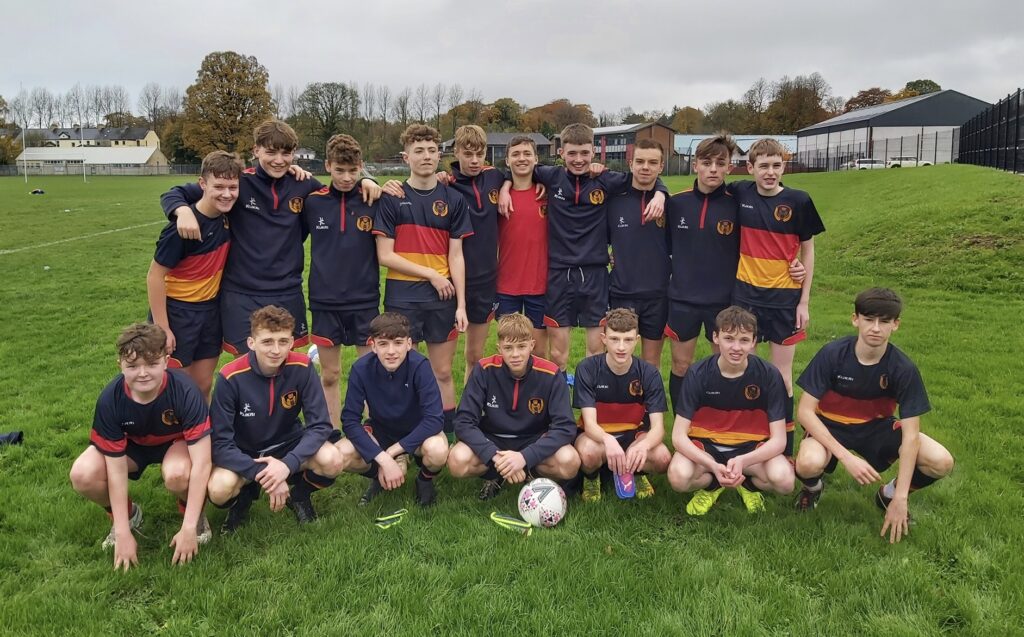