Erne Fours Head of the River

Erne Fours Head of the River

By Enniskillen Royal | Latest News, Rowing Reports | Comments are Closed | 15 November, 2021 | 0
Enniskillen Royal Boat Club held their first Fours Head of the River on Saturday with 86 crews entered for the 2 races. Race 1 was won by NUIG and the crew were presented with the Amanda McManus Memorial Trophy by Amanda’s family.
ERBC won the Junior Four and the Junior quad categories.
Race 2 was won by Queens University Boat Club B crew including Nathan Timoney who rowed at ERBC as a junior. The crew were presented with the Inaugural John Mills Cup by Gretta Mills.
We wish to thank everyone who was involved in organising and supporting this very successful event. 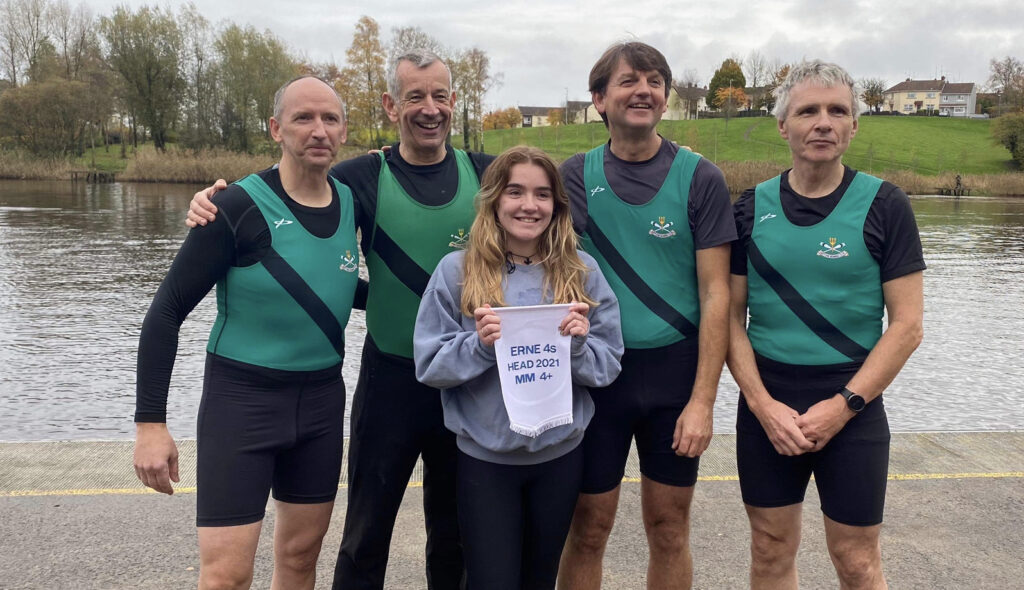 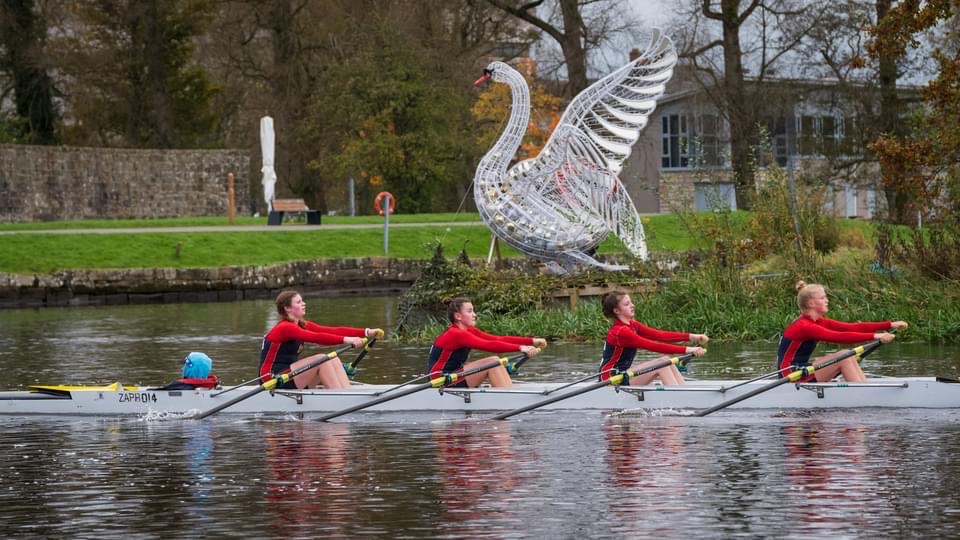 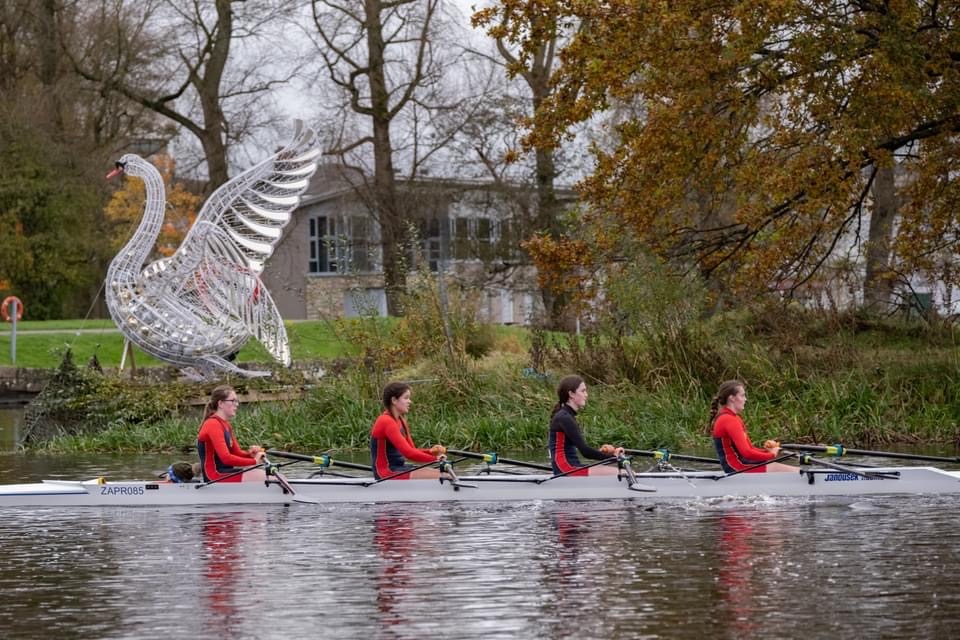 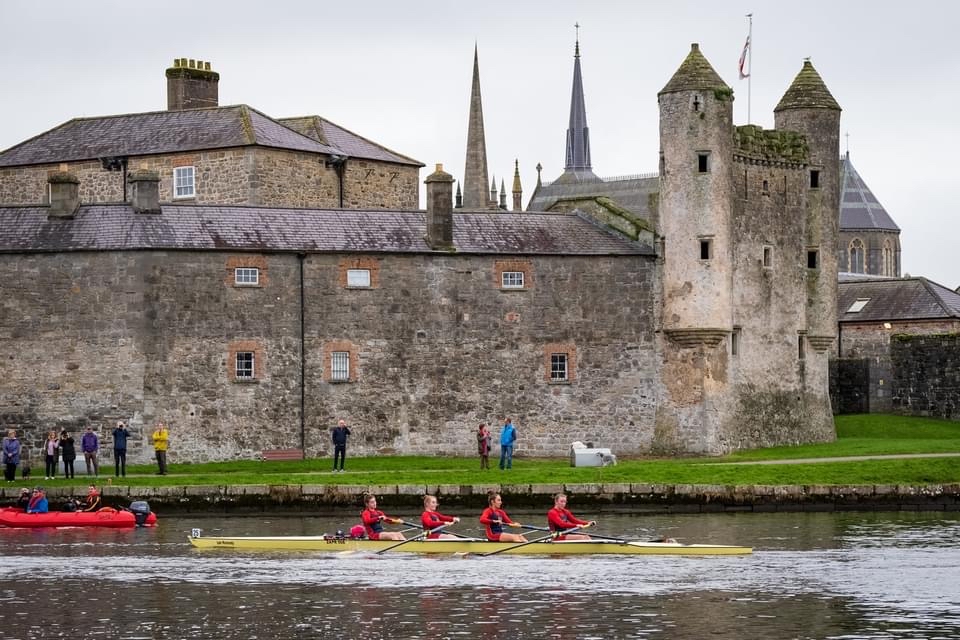 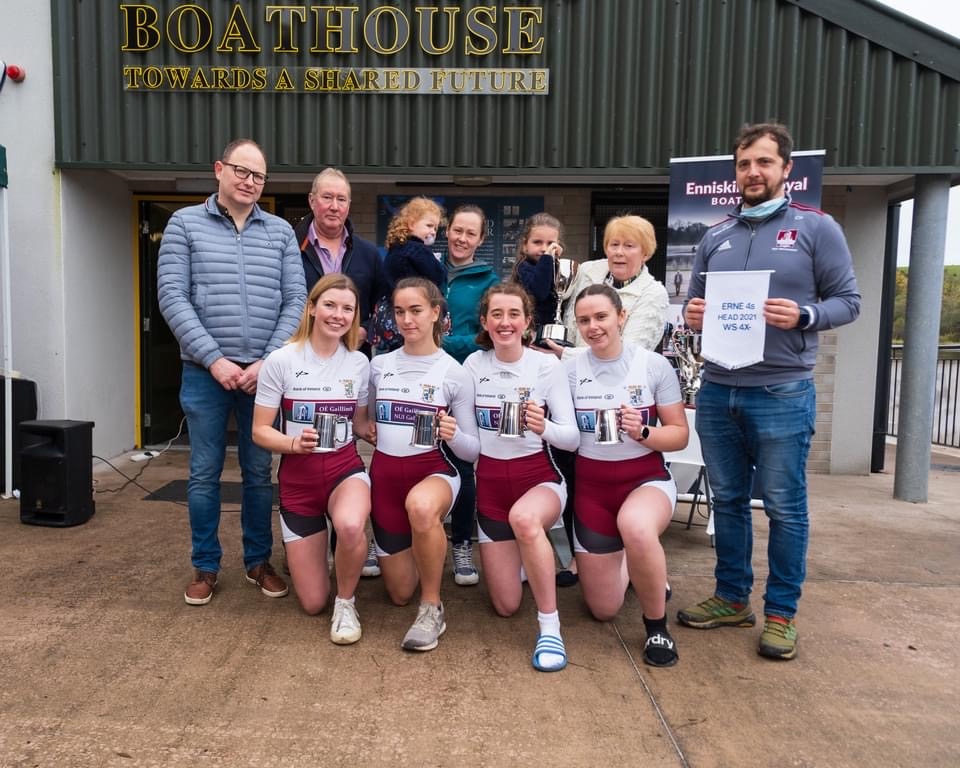 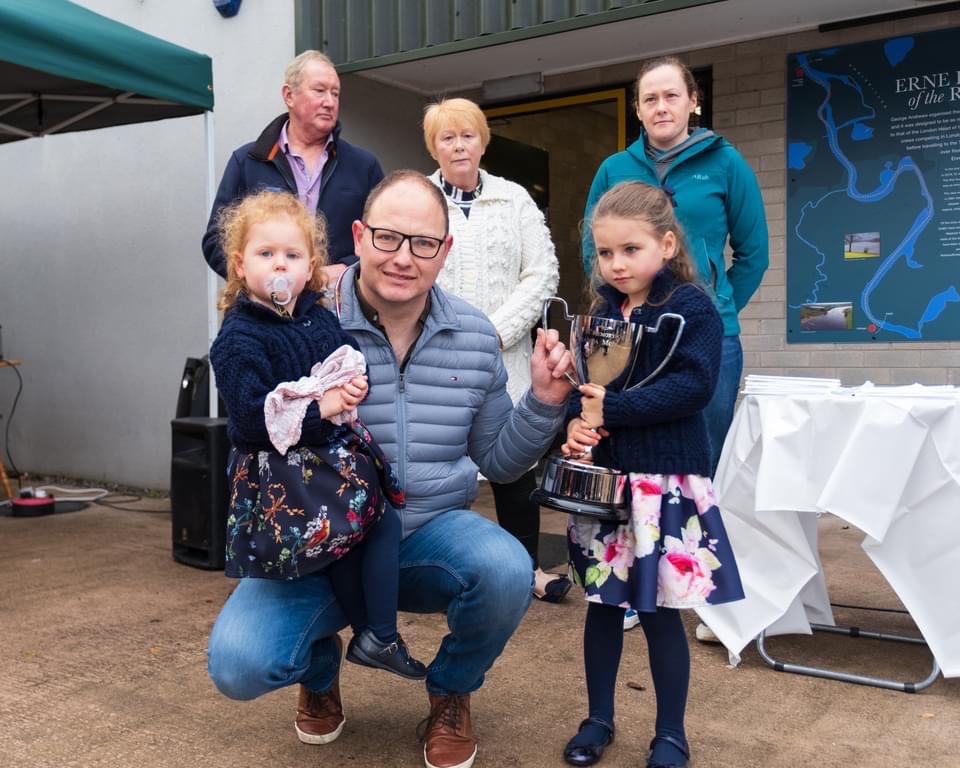 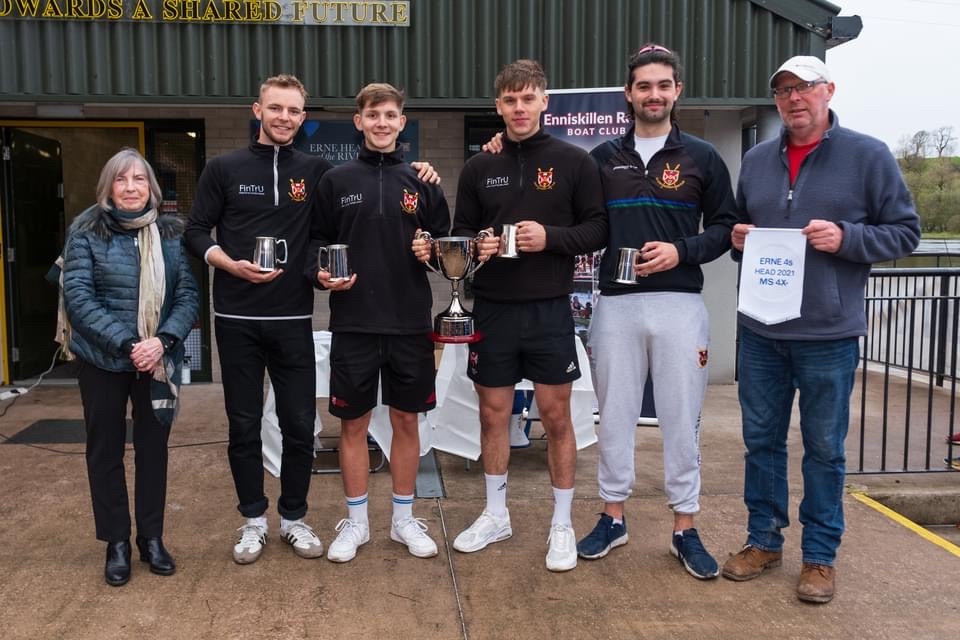 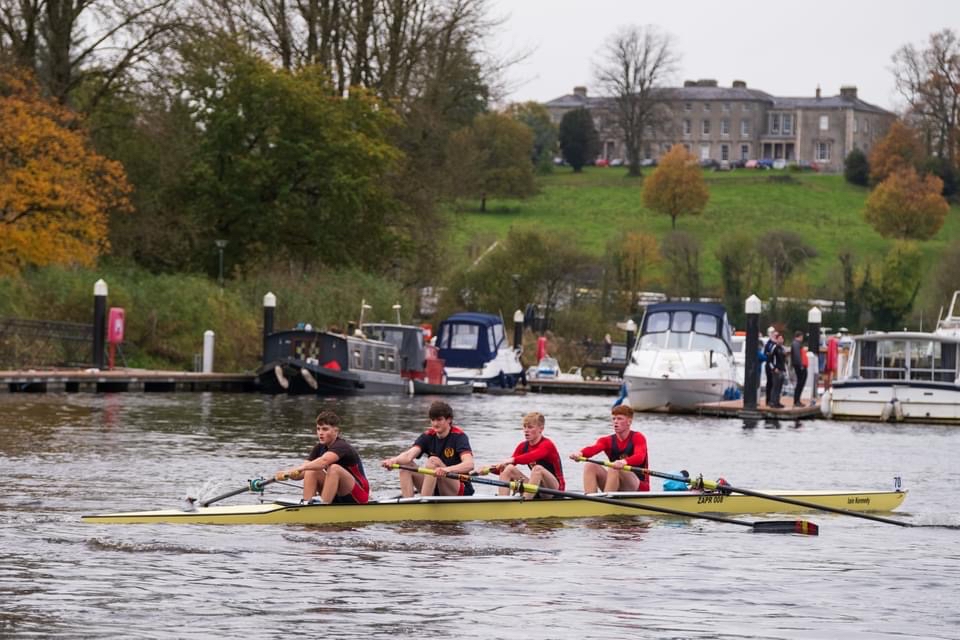 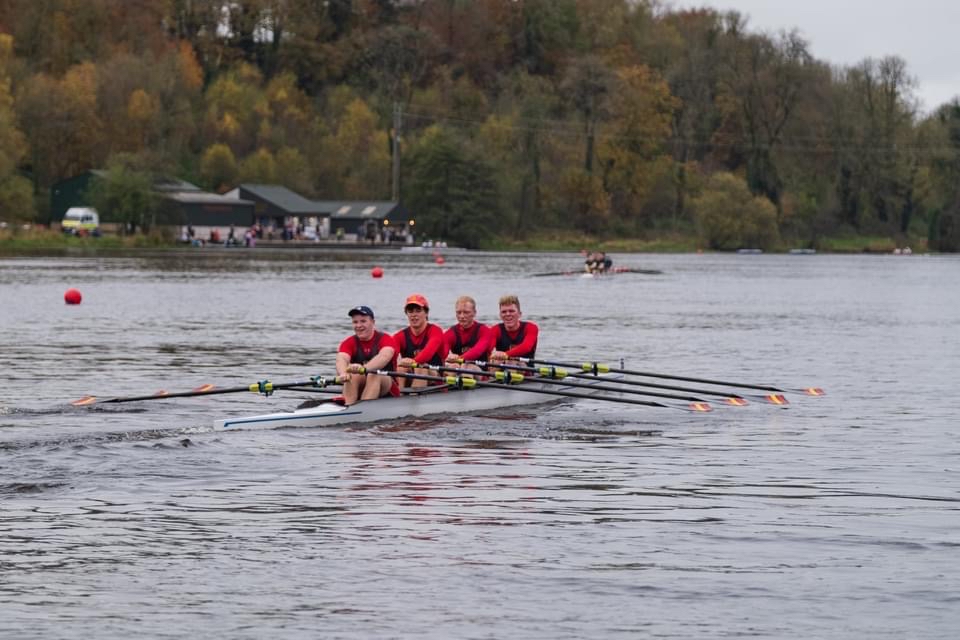 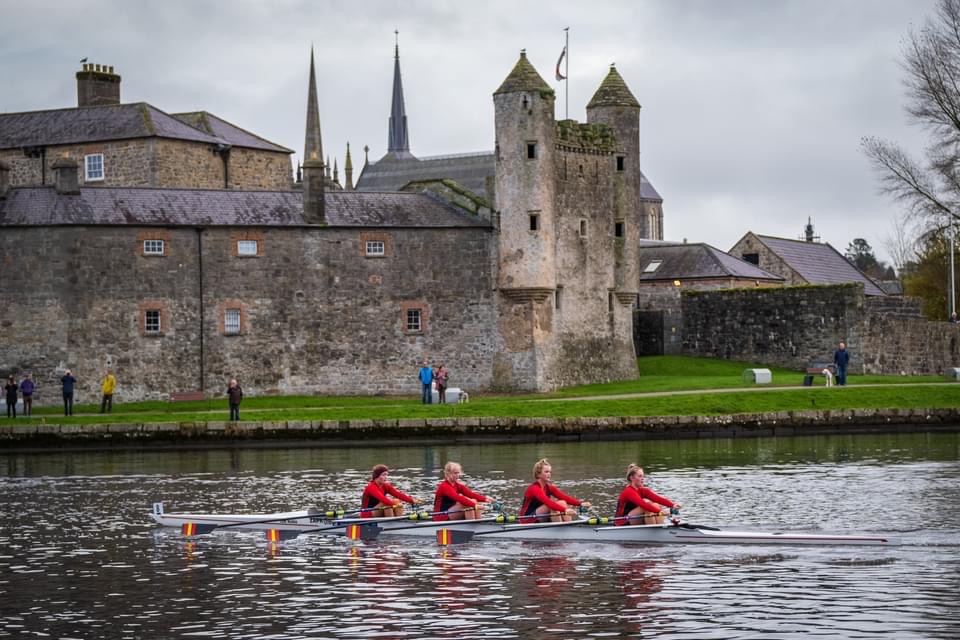 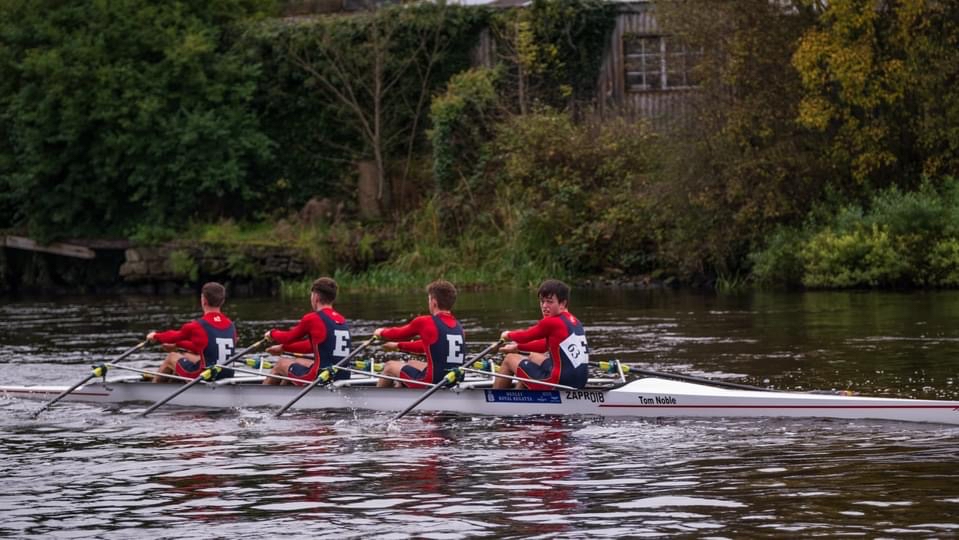