Lagan Head of the River

Lagan Head of the River

100 rowers from Enniskillen Royal Boat Club travelled to Lagan Head of the River last Saturday to compete in their first race of 2022.

The Club came away with a total of 12 category wins over the 2 races with the rowers making up a total of 22 crews.

In Race 1 the Club had entered 19 crews in 16 different race categories and won 9 of them including a win for the Girls Junior pair, Acorn Cassidy and ERBC girls’ captain Laura Turner. There were also wins for the Mens Junior double of Marcus Davis Kunze and Charlie Smith and the junior pair of Tom Blake, ERBC’S boys’ captain and Tim Murphy.The Men’s Club 1 4+ crew of John O’Kane, Joseph O’Kane, Conor Richardson, Kyle Abraham and cox Frankie Rehill also won in a time of 12.55.6.

There were 3 Enniskillen WJ 15 eights entered in that age category and it was great to see them encouraging each other down the course to the finish line at Belfast Rowing Club. In the Men’s Junior 15 eight category Enniskillen crew of Harley Sheppard, Callum Noble Charlie Lynn, Jacob Woods, Joshua Inhat, Bruno Maguire Favro, Joe Murphy, Cillian Donaghy and cox Cameron Bell overcame the crew from Methodist College to take the win by almost 4 minutes. There was also a win in the MJ15 2X for Ethan Rusk and Christian Timoney.

Thanks to all the coaches and parents who travelled to Belfast on Saturday and helped out with getting the rowers on and off the water. Many thanks to Mr Holland and Gerry Murphy for transporting the boats. 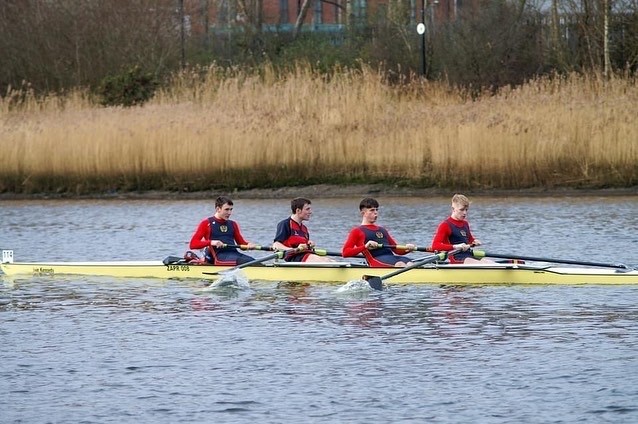 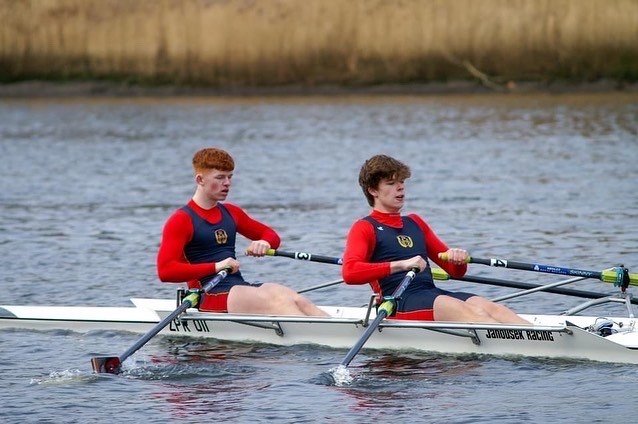 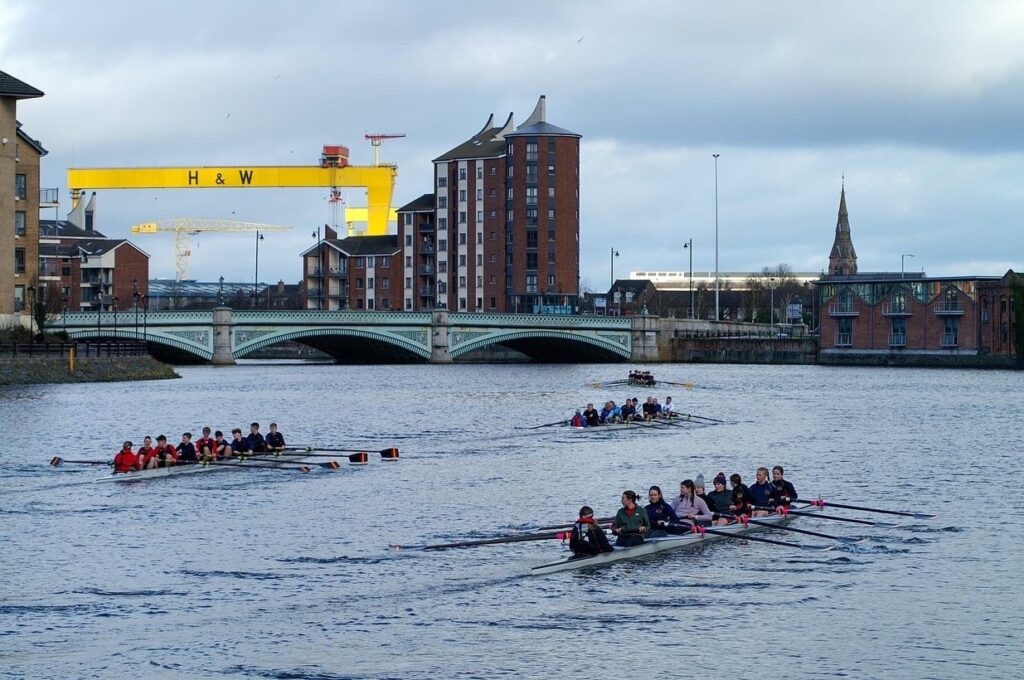 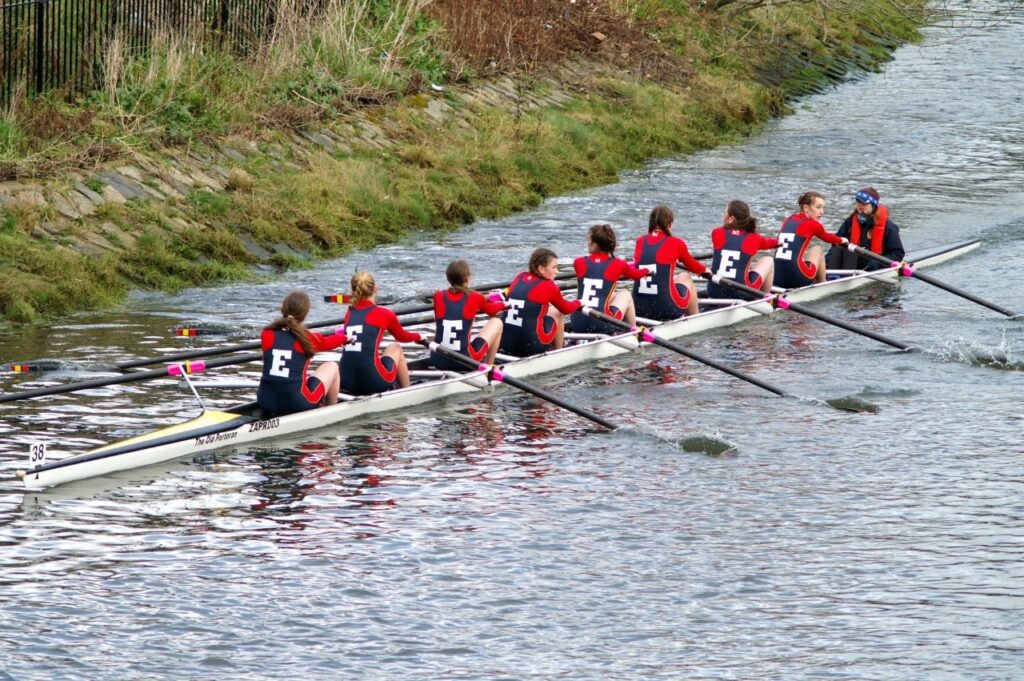 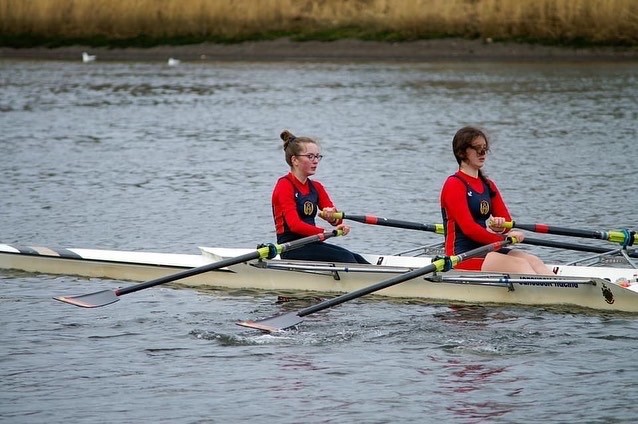 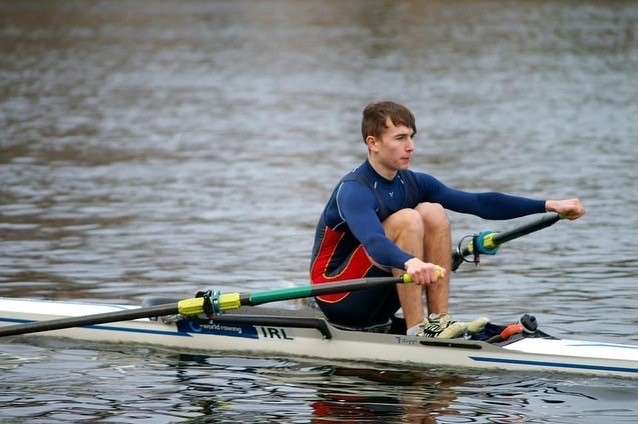 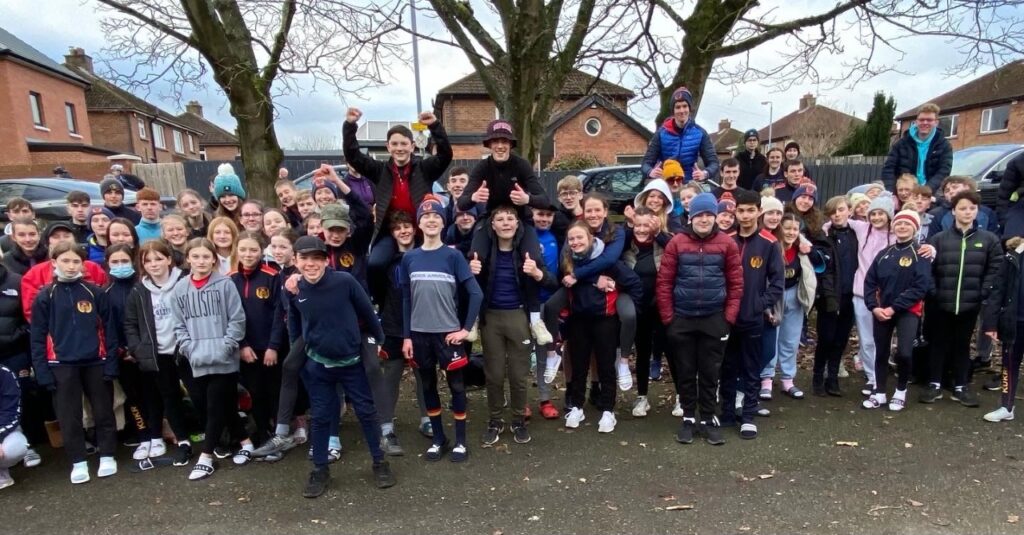 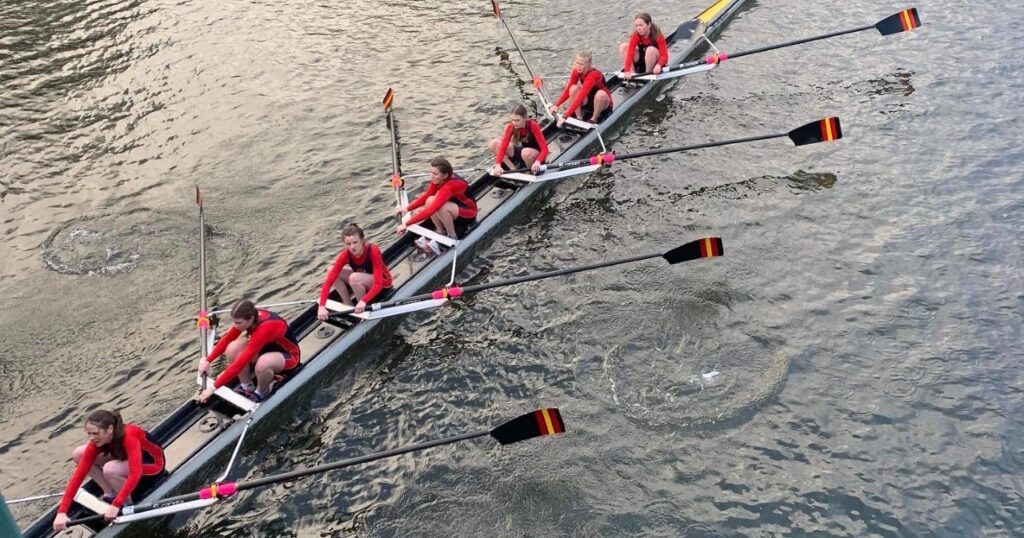 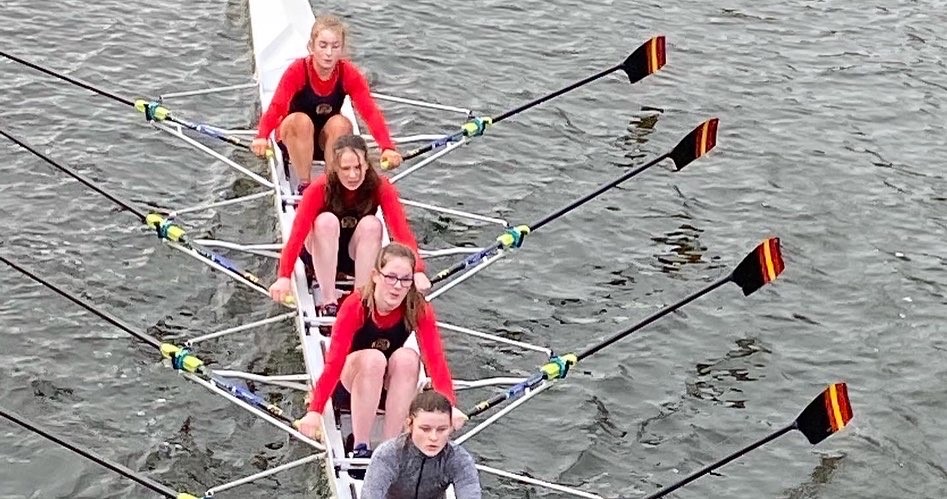 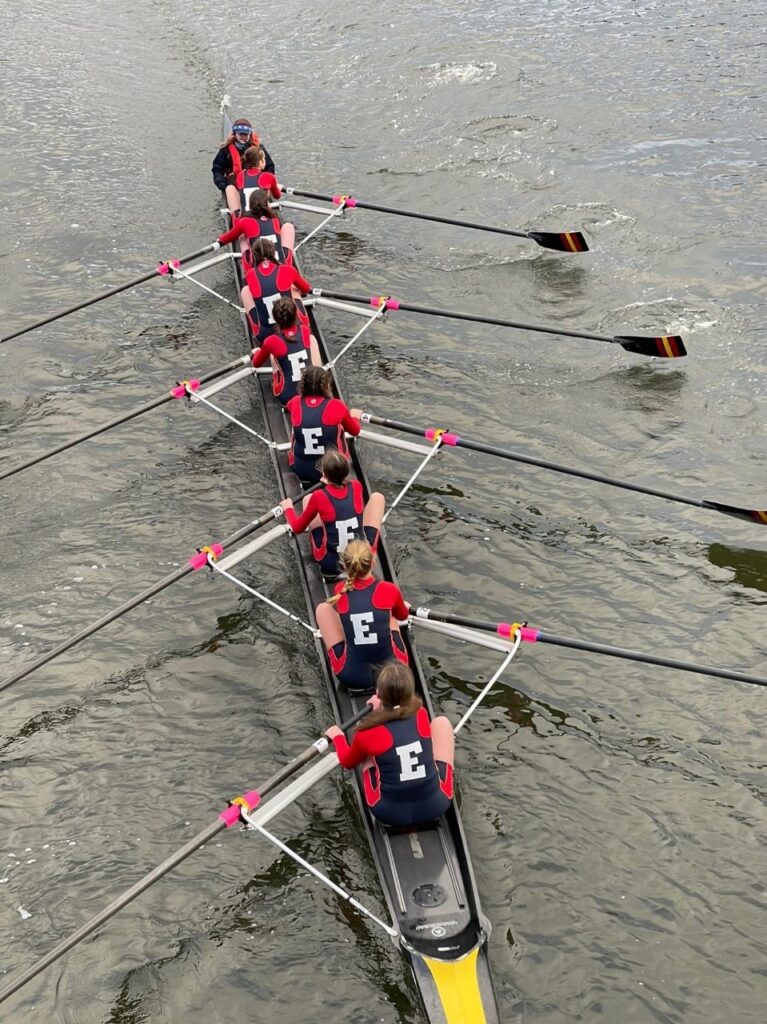 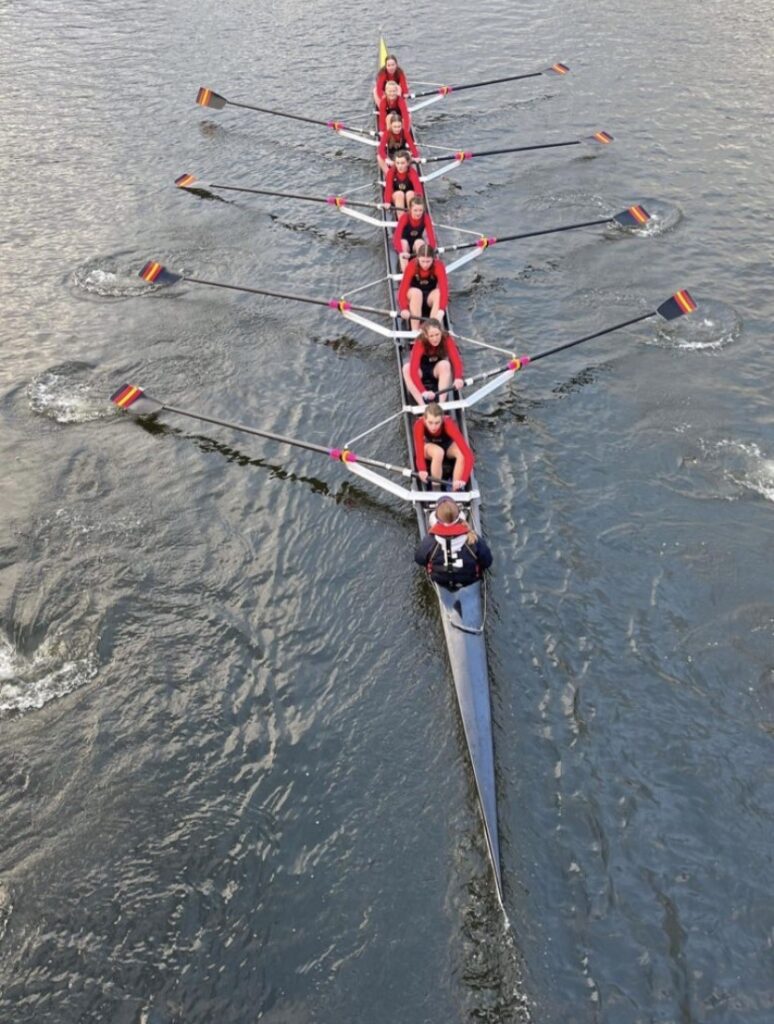